Happy Birthday Virat Kohli: Virat Kohli turned 32 on Thursday, and Royal Challengers Bangalore made sure that the celebrations were up to the mark. 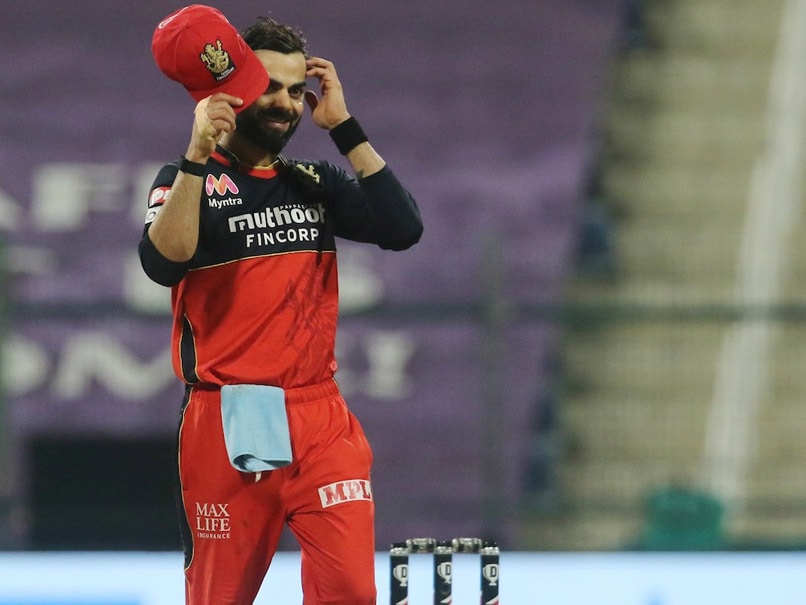 Royal Challengers Bangalore (RCB) took to Twitter to wish captain Virat Kohli on his birthday. The Indian skipper, currently in United Arab Emirates (UAE) for the ongoing Indian Premier League (IPL) 2020, turned 32 on Thursday. RCB posted two photos of Kohli on Twitter, while he was cutting a cake and falling victim to a cake fight. The post has been captioned as, "How it started how it ended Captain Kohli's birthday celebration was as smashing as his batting! @imVkohli #PlayBold #WeAreChallengers #HappyBirthdayViratKohli".

How it started how it ended

Wishes also flowed in for the RCB and Team India captain from current and former teammates and even IPL Eliminator rivals SunRisers Hyderabad.

RCB finished the IPL 2020 league in fourth position with 14 points from 14 fixtures. They won seven games and lost seven. They face SRH in the Eliminator on Friday, at the Sheikh Zayed Stadium, in Abu Dhabi. Delhi Capitals (DC) face Mumbai Indians (MI) in Qualifier 1 on Thursday.

RCB and SRH have already faced each other twice in this season. In Match 3, RCB won by 10 runs with Devdutt Padikkal notching a half-century, and Yuzvendra Chahal claiming three dismissals.

Kohli began the campaign on a poor note, but soon found his footing. In 14 matches, he has scored 460 runs, at a strike rate of 122.01. He is currently fifth in the race for Orange Cap. His boundary count consists of 23 fours and 11 sixes, and he has also slammed three fifties.

Sunrisers Hyderabad
Get the latest updates on IPL 2021, check out the IPL 2021 Schedule and Indian Premier League Live Score . Like us on Facebook or follow us on Twitter for more sports updates. You can also download the NDTV Cricket app for Android or iOS.