Kane Williamson said that the standard of cricket is pretty high throughout the tournament. 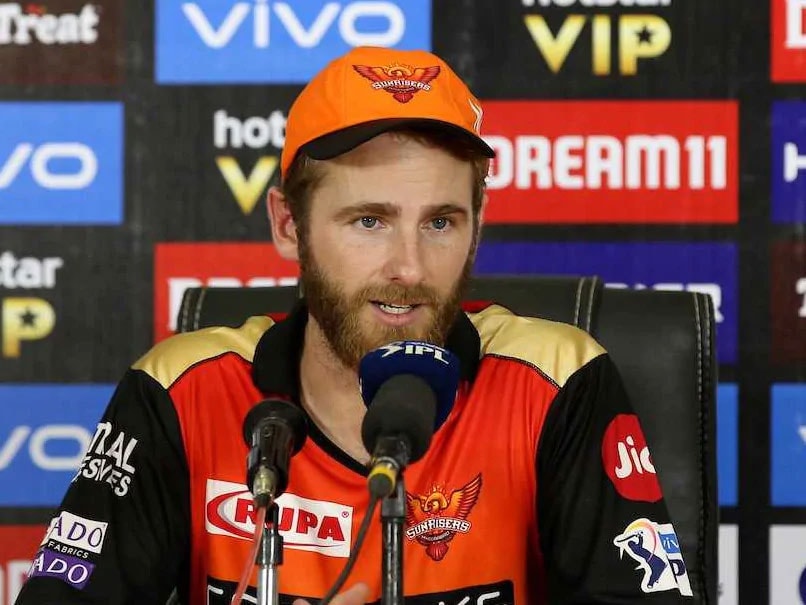 Kane Williamson had led SunRisers Hyderabad to the final of IPL 2018.© BCCI/IPL

New Zealand skipper Kane Williamsonon Monday labelled the Indian Premier League (IPL) as the biggest domestic competition, saying the standard of cricket is pretty high throughout the tournament. Williamson would have been in action for the SunRisers Hyderabad(SRH) had the tournament commenced from March 29. However, the IPL has been postponed indefinitely due to the coronavirus pandemic.

"The initial interest was obviously watching the IPL and seeing how big it was, it is the biggest domestic competition, T20 cricket being relatively new, what I saw was an opportunity to gain experience and learn," Williamson told Ravichandran Ashwinon the spinner's YouTube show titled 'DRS with Ash'.

"For us, to see the passion for cricket in India is an amazing thing, it is a brilliant competition and there is a high standard, a lot of other countries have followed suit to start their leagues," he added.

During the interaction with Ashwin, Williamson also explained the difference between leading New Zealand and an IPL franchise.

The New Zealand skipper had led SunRisers Hyderabad to the final of IPL 2018. The side had lost the summit clash against Chennai Super Kings.

"It is quite different to lead New Zealand and an IPL franchise, initially I did not know what to expect, but like I mentioned it is an Indian competition so you are coming into quite a different culture, I was trying to keep an open mind, there is a lot of experience in all of the groups, it was an enjoyable season to lead the SunRisers Hyderabad," Williamson said.

"The support staff have been there at Hyderabad for a long time and they have enjoyed success, it was about maintaining the style of play that we are known for," he added.

Prior to IPL 2020, SunRisers Hyderabad announced that David Warner would be leading the side in the upcoming edition of the tournament.

Ravichandran Ashwin Cricket IPL 2020
Get the latest updates on Fifa Worldcup 2022 and check out  Fifa World Cup Schedule, Stats and Live Cricket Score. Like us on Facebook or follow us on Twitter for more sports updates. You can also download the NDTV Cricket app for Android or iOS.