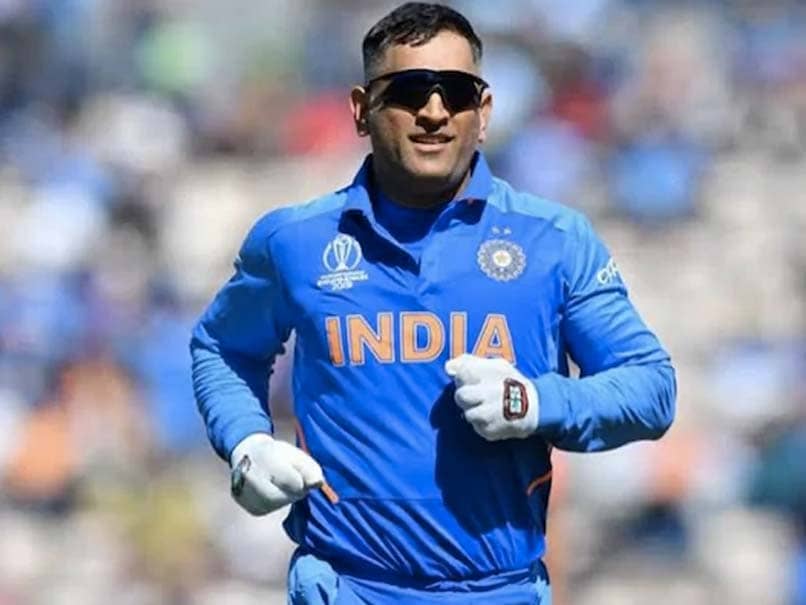 Kane Williamson, the New Zealand captain, is one of the few players who does not seem to get carried away by success or failure. Kane Williamson was recently a part of the Star Sports show 'Cricket Connected' where he talked about former Indian captain MS Dhoni and his calm demeanour. During the chat, Kane Williamson said, "You might finish a series and try and have a quick chat and find the secret, but he (MS Dhoni) seems to take it in his stride and appreciates the game".

Williamson went on to add, "He (Dhoni) seems to remember what is important and not get too caught up with some of those things that may be distracting, very focused on what's important".

Williamson added that MS Dhoni is a "very special individual".

Dinesh Karthik, the veteran wicket-keeper batsman from India, also featured on 'Cricket Connected' and talked about Dhoni. During the conversation, Karthik said, "In 2003 or 2004 when I went for my first (India) A tour with him, he was pretty much an easy-going, chill, relaxed character that's what you see as well.

"The only difference you see is a lot more white hair now, but inside, he's pretty calm."

MS Dhoni has not played any international match for the country since the 2019 semi-final match against New Zealand. Dhoni is one of the most successful Indian captains in the history of the game.