IPL 2020: David Warner raised the bar of his trending social media presence by launching a YouTube channel, but that didn't stop Yuvraj Singh from ribbing him. 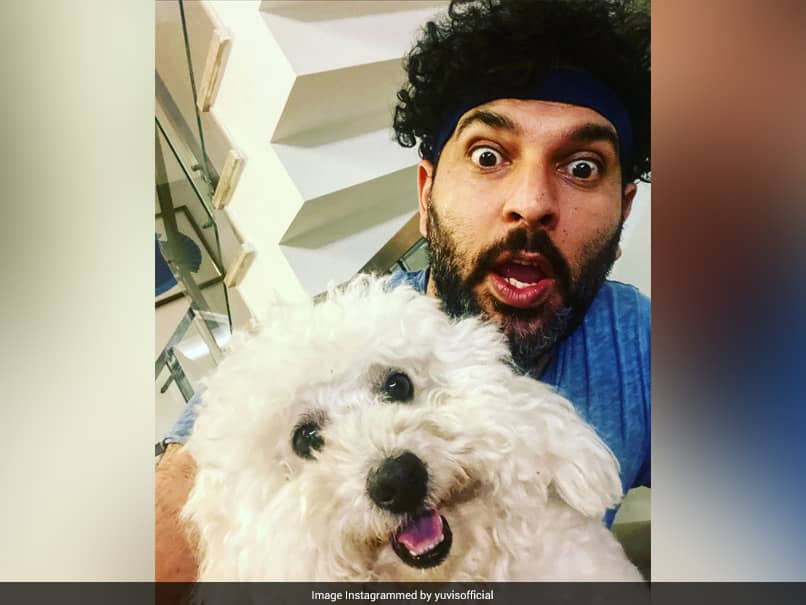 Yuvraj Singh is known for his sense of humour in social media. Even after retiring from international cricket, the former India all-rounder still garners attention from fans across the world. The 2011 ODI World Cup winner took to Twitter to poke fun at David Warner. The SunRisers Hyderabad skipper and Australian opener had taken to Twitter on Friday to announce that he has launched his YouTube channel. To which Yuvraj simply replied, "I really hope your dancing videos are in there".

I really hope your dancing videos are in there

Earlier, Warner had posted, "Hey everyone - I've just launched my new YouTube channel. The first ep Bull's Day Care is up now so hit the link in my bio to watch and don't forget to subscribe and follow along each week. #youtube".

Yuvraj teased Warner for his dancing videos, which he had been uploading on social media since the coronavirus pandemic began. The videos were with his wife and daughters, going viral on social media. He even danced to many Indian songs.

Warner is currently in the United Arab Emirates (UAE) with SRH for Indian Premier League (IPL) 2020. The tournament has been shifted to UAE due to the rising COVID-19 cases in India.

Warner's team is currently third in the league standings with three wins and three defeats. SRH began their season with two defeats against Royal Challengers Bangalore (RCB) and Kolkata Knight Riders (KKR). This was followed by wins against Delhi Capitals (DC) and Chennai Super Kings (CSK). In their last two matches, they have registered a defeat and a win against Mumbai Indians (MI) and Kings XI Punjab (KXIP) respectively.

David Warner Cricket IPL 2020
Get the latest updates on IPL 2020, check out the IPL Schedule for 2020 and Indian Premier League (IPL) Cricket live score . Like us on Facebook or follow us on Twitter for more sports updates. You can also download the NDTV Cricket app for Android or iOS.