IPL 2020, Rajasthan Royals vs Kings XI Punjab: RR hailed Rahul Tewatia in their Twitter bio after he equalled a Chris Gayle record in the win on Sunday over KXIP at the Sharjah Stadium. 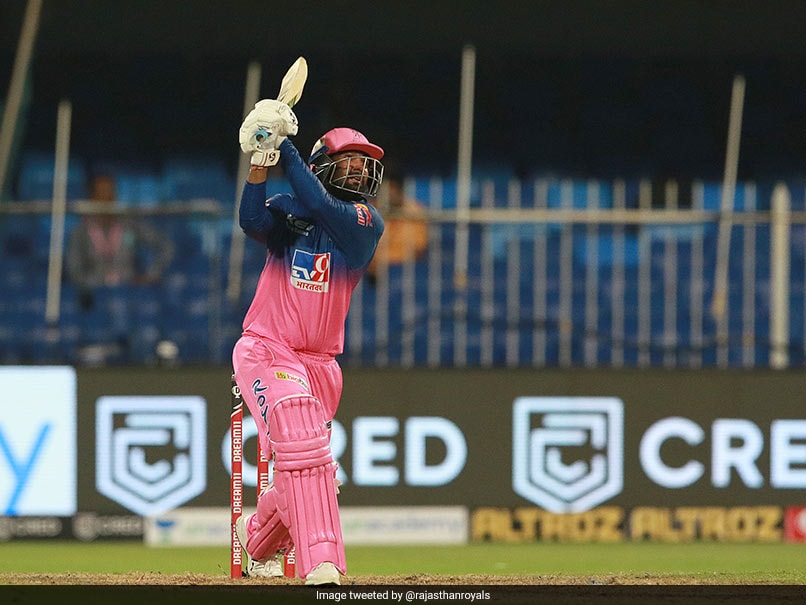 With Rahul Tewatia putting in a historic display with the bat in Rajasthan Royals' (RR) Indian Premier League (IPL) 2020 win over Kings XI Punjab (KXIP) on Sunday, the club paid tribute to the 27-year-old through their Twitter bio. Tewatia helped RR chase down a record 224 against KXIP, with a blistering batting performance. He slammed 53 runs off 31 deliveries, helping his team to a four-wicket victory at the Sharjah Cricket Stadium. After the win, the Royals changed their Twitter bio to, "Hoping 2020 does a Rahul Tewatia." 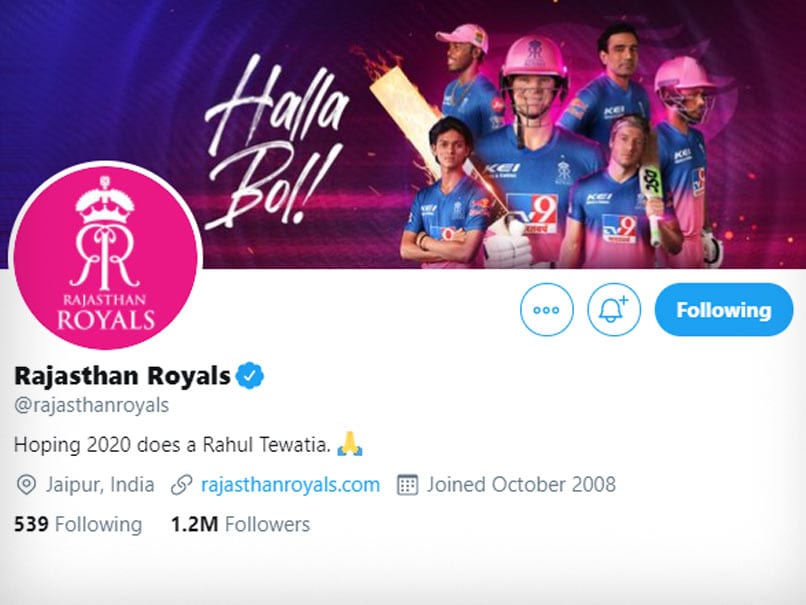 Before Rahul Tewatia got to the crease, KXIP looked set to win. Tewatia initially found difficulty in connecting with the deliveries, but suddenly clicked in the 18th over bowled by Sheldon Cottrell. Off the last 18 balls, RR needed 51 runs, and suddenly Tewatia was on fire.

He slammed five sixes in that over, which equalled the record for the greatest number of sixes hit in a single over in IPL history. The record was previously held by Chris Gayle. Tewatia's knock included seven sixes.

Off the first 23 deliveries faced by him, he could only muster 17-runs. But in the next eight balls, he punched 36-runs for his side. Although he couldn't finish off the match, falling to a Mohammad Shami delivery in the 19th-over, but it was enough to propel his side to a new record for the biggest chase in IPL history.

Kings XI Punjab IPL 2020 Rajasthan Royals vs Kings XI Punjab, Match 9 Cricket
Get the latest updates on SA vs IND 2021-22, check out the Schedule and Live Score . Like us on Facebook or follow us on Twitter for more sports updates. You can also download the NDTV Cricket app for Android or iOS.