IPL 2020, KXIP vs RR: Kings XI Punjab will be aiming to stretch their unbeaten run to six matches when they face Rajasthan Royals. 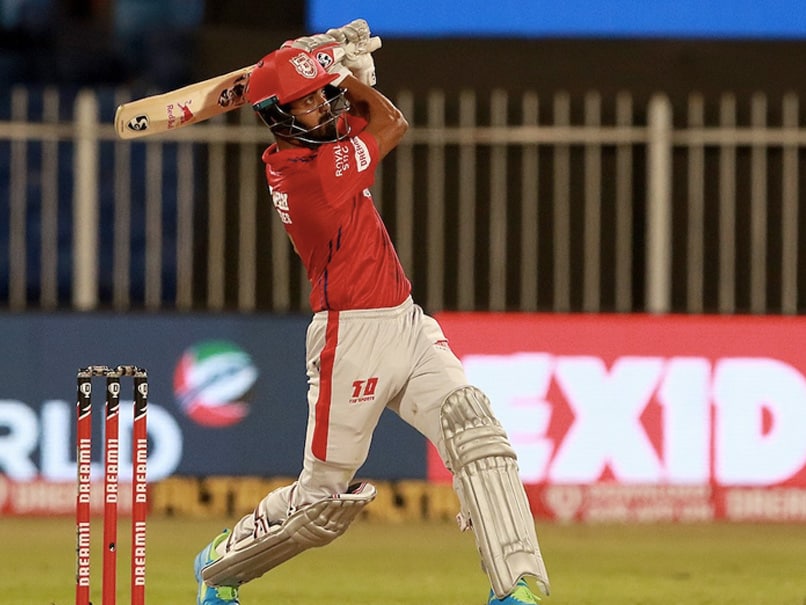 Kings XI Punjab (KXIP) face Rajasthan Royals (RR) in Match 50 of the ongoing Indian Premier League (IPL) 2020, at the Sheikh Zayed Stadium, in Abu Dhabi. Two points will be crucial for both teams. KXIP are fourth in the league table with 12 points, meanwhile RR are seventh with 10 points. Both teams met earlier in Match 9, where the Royals won by four wickets. Sanju Samson was the star of the match, scoring 85 runs from 42 balls. Meanwhile, Rahul Tewatia and Steve Smith also grabbed half-centuries.

KL Rahul (Credits - 11): Currently leading the Orange Cap race, KL Rahul has been in majestic form in United Arab Emirates (UAE). He has scored 595 runs from 12 matches, at a strike rate of 132.22, packed with five fifties and a century. He also has slammed 52 fours and 20 sixes. Against RR, he will be hoping to stretch KXIP unbeaten run to six matches.

Mohammed Shami (Credits - 9): Third in the race for Purple Cap, the Indian pacer has grabbed 20 wickets from 12 matches at an economy of 8.46. Highly experienced, KXIP will be relying on Mohammed Shami's experience, as the league phase slowly comes to an end with few more matches left.

Ben Stokes (Credits - 9.5): In RR's recent win vs Mumbai Indians (MI), Ben Stokes scored an unbeaten knock of 107 runs from 60 deliveries at a strike rate of 178.33. He also slammed 14 fours and three sixes. RR won by eight wickets, at the Sheikh Zayed Stadium. The Englishman missed out quite a few matches for RR due to COVID-19 quarantine restrictions. His return comes at a crucial stage when RR's playoff hopes hang by a thread.

Shreyas Gopal (Credits - 8.5): The spinner has been crucial for RR this season, bowling at an economy of 8.10 from 12 matches. He has also notched 9 dismissals this season.

Shreyas Gopal IPL 2020 Kings XI Punjab vs Rajasthan Royals, Match 50 Cricket
Get the latest updates on IPL Auction 2023 and check out  IPL 2023 and Live Cricket Score. Like us on Facebook or follow us on Twitter for more sports updates. You can also download the NDTV Cricket app for Android or iOS.