IPL 2020: Kings XI Punjab, with five straight wins, are looking all set for qualifications, while Rajasthan Royals are in desperate need of points and must win the contest on Friday. 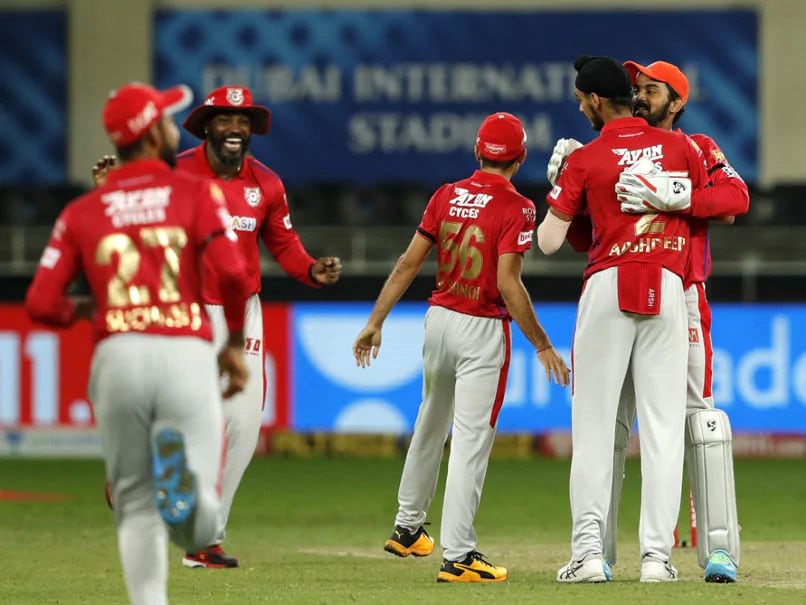 If there is any such thing as gaining or losing form during the tournament, Kings XI Punjab will be over the moon that their poor form was at the beginning of IPL 2020 and the latter half has seen them grow exponentially. Languishing at the bottom of the table not so long ago, KXIP have rallied like few other teams have managed and now look all set to make it to the elimination rounds. On the other side, Rajasthan Royals have been a strange mixture of the excellent and the very average, which keeps them in the hunt, but barely so. With 10 points out of 12 matches, RR need the points, so there is no option but to win. A loss will effectively end their competitive interest in the tournament.

But that's easier said than done. While Rajasthan Royals did post a win over Mumbai Indians in their last game, thanks to an incredible knock from Ben Stokes and his partnership with Sanju Samson, the fact remains that such innings don't come every day.

The bowling remains a problem. You can't concede 195 runs in 20 overs and then expect the batting to run these down in every match. More often than not, you will lose.

Jofra Archer is effectively the only bowler doing anything for Royals, while the rest of the pace bowlers are being carted everywhere. Spinners Shreyas Gopal and Rahul Tewatia are barely holding ground.

Still, RR have a win, and a big one, behind them, so that could be a plus for them.

KXIP don't need to look for plusses. Everything they have touched in the last five matches has turned to gold.

Suddenly, they are spoilt for choices. Mohammad Shami is firing again with Chris Jordan adding pace and the spinner Murugan Ashwin and Ravi Bishnoi have done brilliantly in tandem.

The big difference for KXIP is that their young bowler, especially Arshdeep Singh, have really come good, adding the left-arm seam variety which has worked well.

As for the batting, Chris Gayle has really added muscle, and with skipper KL Rahul and Mandeep Singh, along with a slew of other, coming good, big totals are no longer a crisis.

On form, KXIP look unbeatable. But RR need to beat them. Doesn't get simpler than that.

Jofra Archer IPL 2020 Kings XI Punjab vs Rajasthan Royals, Match 50 Cricket
Get the latest updates on ICC T20 Worldcup 2022 and CWG 2022 check out the Schedule, Live Score and Medals Tally. Like us on Facebook or follow us on Twitter for more sports updates. You can also download the NDTV Cricket app for Android or iOS.