DC vs KXIP, IPL 2020: Delhi Capitals and Kings XI Punjab have played 24 matches against each other, with KXIP having a slight edge over their rivals from Delhi. 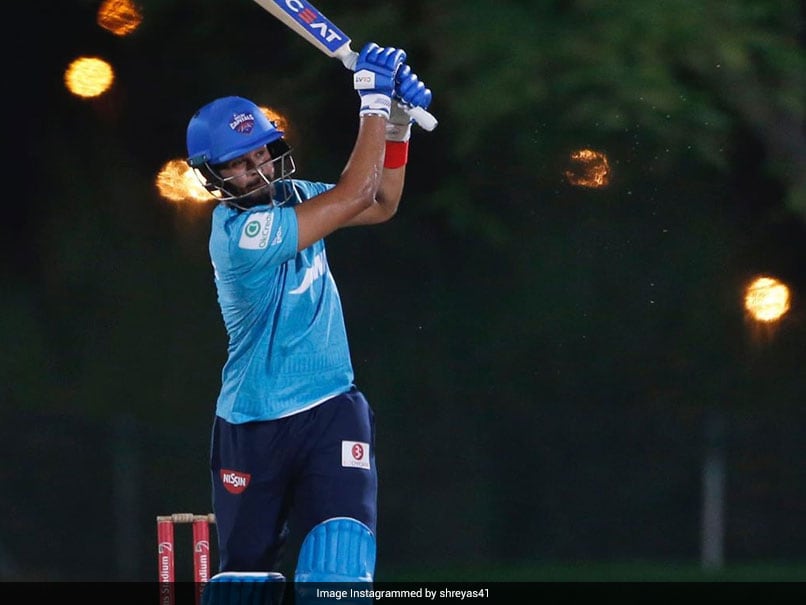 Delhi Capitals (DC) will start their IPL 2020 campaign on Sunday against Kings XI Punjab (KXIP) at the Dubai International Cricket Stadium. Delhi and Punjab are not the traditional powerhouses of the cash-rich league and have failed to deliver consistently, despite boasting some of the biggest names in their ranks. Both teams have also tried changing their home grounds in the past, hoping a change in their fortunes but to no avail. Going one step ahead, Delhi even changed their name from Delhi Daredevils and they produced one of their best runs in the tournament's history, finishing third in the points table last year. However, this year the tournament has shifted to the United Arab Emirates (UAE) due to the coronavirus pandemic which might suit their spin-heavy bowling attacks. One thing to note is that KXIP are yet to lose an IPL match in the UAE, winning all five matches in 2014.

Both the teams revolve around some of the most exciting young Indian talents. KXIP are led by KL Rahul while Delhi have the youngest skipper among all the IPL sides in 25-year-old Shreyas Iyer.

Delhi Capitals and Kings XI Punjab have played 24 matches against each other, with KXIP having a slight edge over their rivals from Delhi. KXIP have won 14 matches, while the Delhi-based franchise have four less wins to their name.

In the last five encounters between the two sides, KXIP have a clear edge over their northern rivals with four wins.

Kings XI Punjaball-rounder Glenn Maxwell has an incredible record playing for the side in the UAE. In 2014, the first leg of the tournament was played in the UAE and Maxwell was simply unstoppable. KL Rahul and co. would want him to create the same magic for them.

Both teams have failed to get their hands on the IPL trophy but would take the field hoping to turn things around this year. But for that they need to start the tournament with a solid performance, and fans can expect an exciting contest.

Glenn Maxwell Dubai International Cricket Stadium, Dubai IPL 2020 Cricket
Get the latest updates on T20 World Cup, check out the T20 World Cup Schedule and Live Score . Like us on Facebook or follow us on Twitter for more sports updates. You can also download the NDTV Cricket app for Android or iOS.