Delhi Capitals skipper Shreyas Iyer said the addition of Ravichandran Ashwin and Ajinkya Rahane will bring a great sense of depth to the team. 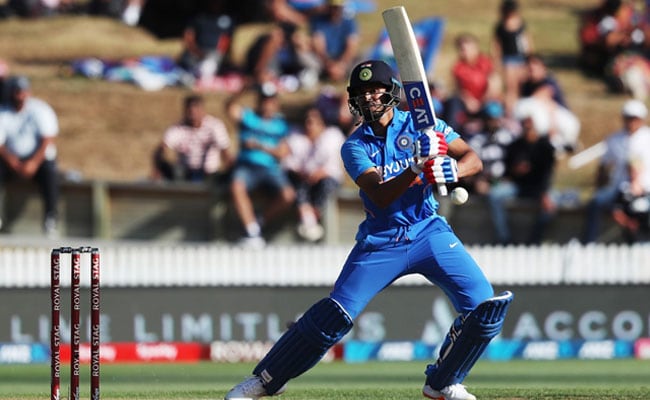 Delhi Capitals skipper Shreyas Iyer has said that the addition of Ajinkya Rahane and Ravichandran Ashwin will add great depth to the squad of the franchise for the upcoming Indian Premier League (IPL). The IPL 2020 will be played in the UAE from September 19 to November 10 across three venues – Dubai, Abu Dhabi, and Sharjah. Delhi would be led by Shreyas Iyer and the franchise has new additions like Ajinkya Rahane, Ravichandran Ashwin, Marcus Stoinis who will bolster their lineup.

"My most challenging assignment as captain."

"Our brand of cricket has been aggressive and passionate and that's how we are as a team. The addition of Rahane and Ashwin adds a great sense of depth to our side and gives Ricky and me the option of being flexible with our playing XI depending on the opposition we are playing," Iyer said in a video posted on the official website of IPL.

"These are both individuals who are highly knowledgable about the game and have captained IPL teams, so as a captain this is an opportunity for me to use their experience and reach out to them whenever I need some help," he added.