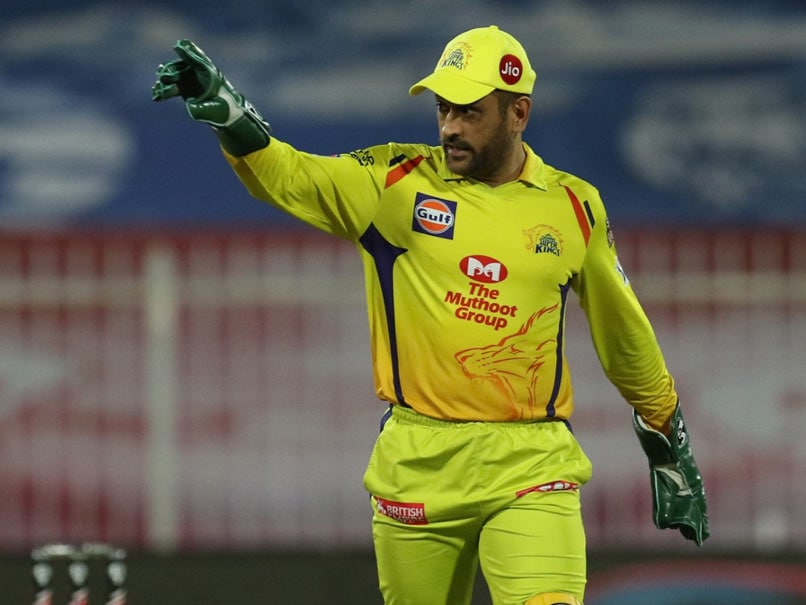 MS Dhoni, the Chennai Super Kings skipper, became the first player to play 200 Indian Premier League (IPL) matches when he took field against Rajasthan Royals at the Sheikh Zayed Stadium, Abu Dhabi on Monday. Before the start of the tournament, Suresh Raina was the most capped IPL player but after he pulled out of the 13th edition, this record was there for the taking for the CSK skipper. Dhoni achieved the feat before Rohit Sharma who played his 197th match against Kings XI Punjab on Sunday. The next name on the list is former Kolkata Knight Riders captain Dinesh Karthik who has played 191 games, followed by Royal Challengers Bangalore (RCB) skipper Virat Kohliwith 186 IPL caps.

When asked about the achievement at the toss, Dhoni said: "You spoke about it and that's how I got to know. It feels good but at the same time it's just a number. I feel fortunate to play for such a long time without many injuries".

Raina took to Twitter to congratulate Dhoni on the special achievement and wrote: "The first-ever player to play his 200th match in IPL, Best of luck for today @msdhoni Bhai .. Wishing you loads of success. You always make us proud."

The first ever player to play his 200th match in IPL, Best of luck for today @msdhoni Bhai .. Wishing you loads of success. You always make us proud . #yellove#chennaisuperkings #whistlepodu pic.twitter.com/ORm8jP9X53

Dhoni has also played the most number of matches as a skipper, leading the side in 184 matches, and is the second-most successful leader in IPL history, winning three titles with Chennai Super Kings.

When CSK were suspended for two seasons, Dhoni also led Rising Pune Supergiant in 2016. In 2017,  he was removed as skipper mid-season  but played a crucial role as RPS reached the final, where they lost to Rohit Sharma's Mumbai Indians.

The impact of Dhoni on Chennai has been immense since the inaugural season where they lost in the final to Rajasthan Royals. Chennai are the only side in the IPL history to qualify for play-offs in each of the 10 seasons they have been part of the cash-rich league.

However, this season things have not gone as planned for the Chennai-based outfit and find  themselves second from bottom in the eight-team table, winning just three matches from nine outings. CSK need to win all their remaining games to keep intact their record making it to the knock-out stage in each season.

Sheikh Zayed Stadium, Abu Dhabi IPL 2020 Cricket Chennai Super Kings vs Rajasthan Royals, Match 37
Get the latest updates on ICC T20 Worldcup 2022 and CWG 2022 check out the Schedule, Live Score and Medals Tally. Like us on Facebook or follow us on Twitter for more sports updates. You can also download the NDTV Cricket app for Android or iOS.