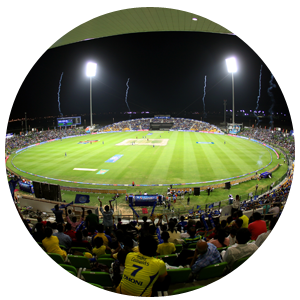 Sheikh Zayed Stadium is a multi-use stadium in Abu Dhabi. The stadium has been built at a cost of $2.5 million. It can accommodate 20000 people and has well-equipped facilities. The stadium has floodlights facilities and is a newer venue in Sharjah. Indian and Pakistan played a 'Friendship Series' in April, 2006. The series was expected to raise $10 million for the earthquake relief out if which 75 per cent will go to Pakistan and the rest to India. The stadium was opened in May 2004 and staged its first first-class match when Scotland played Kenya in the Intercontinental Cup that November. The venue is located in a remote area and is about 30 minutes drive from the city centre. There is no pavilion as such at the stadium but has large changing rooms under one of the stands, and teams watch from inside air-conditioned glass rooms. 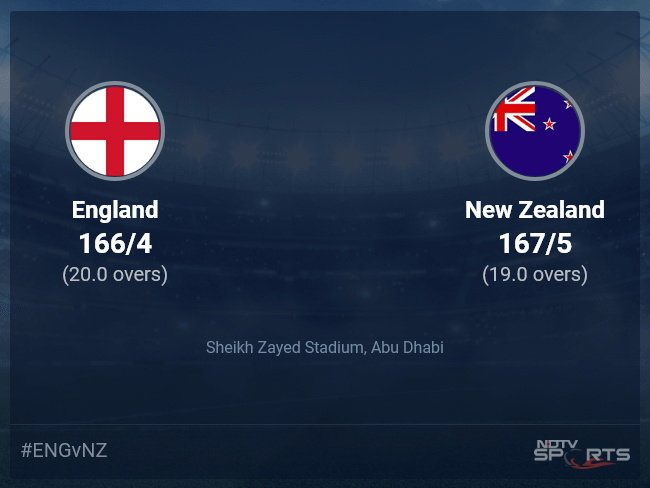