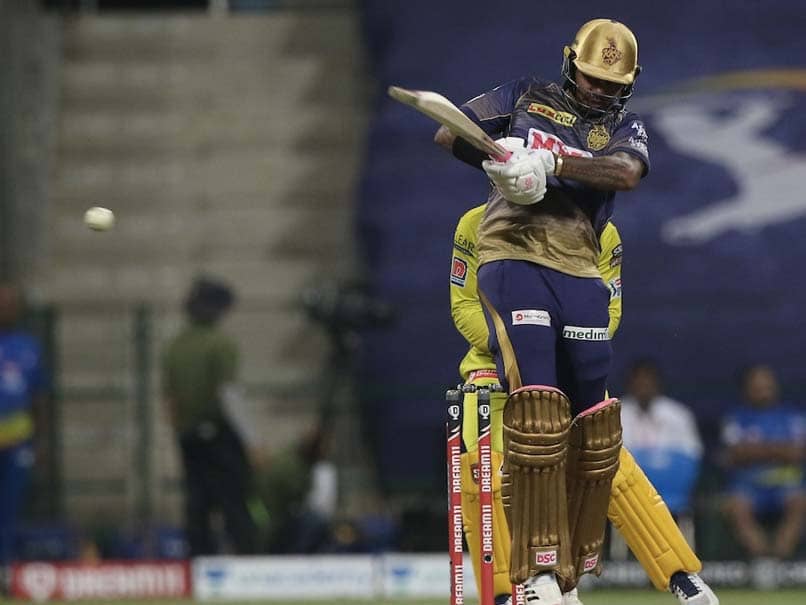 Chennai Super Kings (CSK) face Kolkata Knight Riders (KKR) in Match 49 of the ongoing Indian Premier League (IPL) 2020, at the Dubai International Stadium. With CSK's playoff chances mathematically minute, KKR will be hoping to grab an important win and make a final push. Both teams met earlier during Match 21, where Kolkata won by 10 runs. Rahul Tripathi was the star for his side, scoring 81 runs from 51 balls at a strike rate of 158.82. He also slammed eight fours and three sixes.

Faf du Plessis (Credits - 10.5): Veteran South African Faf du Plessis has donned the anchor role for Chennai's batting order plenty of times this season, and will be crucial to spoiling Kolkata's party in Dubai. In 12 matches, he has scored 401 runs at a strike rate of 140.70. He has also hit 38 fours and 12 sixes.

Deepak Chahar (Credits - 8.5): In CSK's previous fixture, Deepak Chahar grabbed two wickets against Royal Challengers Bangalore (RCB). CSK won by eight wickets. Chahal conceded 31 runs in four overs. He will be important for MS Dhoni, who will be hoping to end a disastrous season on a decent note.

Sunil Narine (Credits - 9.5): Due to Andre Russell's poor form in 2020, Sunil Narine has had to don the T20 specialist role for KKR. Even Narine has had a patchy season, but has come up with the goods on some occasions. In eight matches, he has scored 114 runs at a strike rate of 150.00, packed with 10 fours and seven sixes. He also has a high score of 64 runs. He has grabbed five wickets in eight matches at an economy of 8.06.

Lockie Ferguson (Credits - 8.5): The Kiwi pacer has played in only four matches, but has registered six dismissals at an economy of 5.93. He will be aiming to continue his fine run of form, which could be important to KKR's playoff chances.

Lockie Ferguson IPL 2020 Cricket Chennai Super Kings vs Kolkata Knight Riders, Match 49
Get the latest updates on India vs England Series, India vs England , live score and IPL 2021 Auction . Like us on Facebook or follow us on Twitter for more sports updates. You can also download the NDTV Cricket app for Android or iOS.