IPL 2020: One of the biggest gaps in Virat Kohli's repertoire is the IPL title and as he takes on David Warner's men in Sharjah, this will be a stiff challenge to overcome. 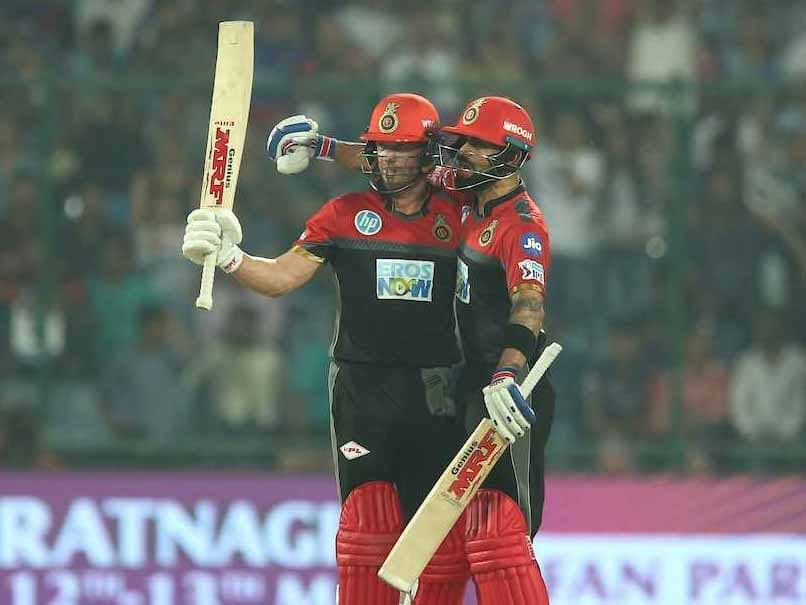 IPL 2020 has three big names -- MS Dhoni, Rohit Sharma and Virat Kohli. Cricketing folklore in India has many names, but these are the Big Three. With Dhoni and Sharma having already come into the picture, it is time for Kohli to come to the fore when Royal Challengers Bangalore (RCB) taking on SunRisers Hyderabad (SRH) in Dubai. Virat Kohli, for India, has won everything that is on offer. But when it comes to the IPL, Kohli has a massive gap in his repertoire. While he would be desperately hoping that this year would be it, he will have to get off on the right foot against David Warner's SunRisers Hyderabad.

Warner has been where Kohli is to get -- to the podium at the end of an IPL tournament. The SRH skipper, one of the biggest hitters in international cricket, would be hoping that it is he who gets past RCB and resume another championship campaign.

Dubai will be host for the contest, and like with the other two venues, what needs to be seen is how it behaves. Bowling true and fast had worked in the first match, where big shots didn't quite always reach the fence. So, the big hitters may well be challenged. Plus, Abu Dhabi had signs of dew in the night, so that may be an unfolding drama as well.

As for the bowlers, it is the same as it always is - keep it straight and true and hope that the batsman misses.

The SRH bowling has two critical elements in Bhuvneshwar Kumar and Rashid Khan. Bhuvi is one of India's best, while Rashid captures the top spot frequently when it comes in the spin department. These will be the biggest challenge to the likes of Kohli, AB de Villiers and the other frontline RCB batsmen.

Equally, it will be up to Yuzvendra Chahal, Chris Morris and Washington Sundar to do the job of holding Warner, Kane Williamson and the rest at bay.

Like always, there is little to choose between the teams. But RCB, who had a terrible 2019 season, will sure want to begin with a bang and continue the good work.

AB de Villiers Sunrisers Hyderabad vs Royal Challengers Bangalore, Match 3 Cricket
Get the latest updates on IPL 2020, check out the IPL Schedule for 2020 and Indian Premier League (IPL) Cricket live score . Like us on Facebook or follow us on Twitter for more sports updates. You can also download the NDTV Cricket app for Android or iOS.