Virat Kohli has almost everything that cricket can offer in terms of trophies but the IPL silverware has eluded him continuously. He would be hoping that 2020 would be better for him than it has been for the world. 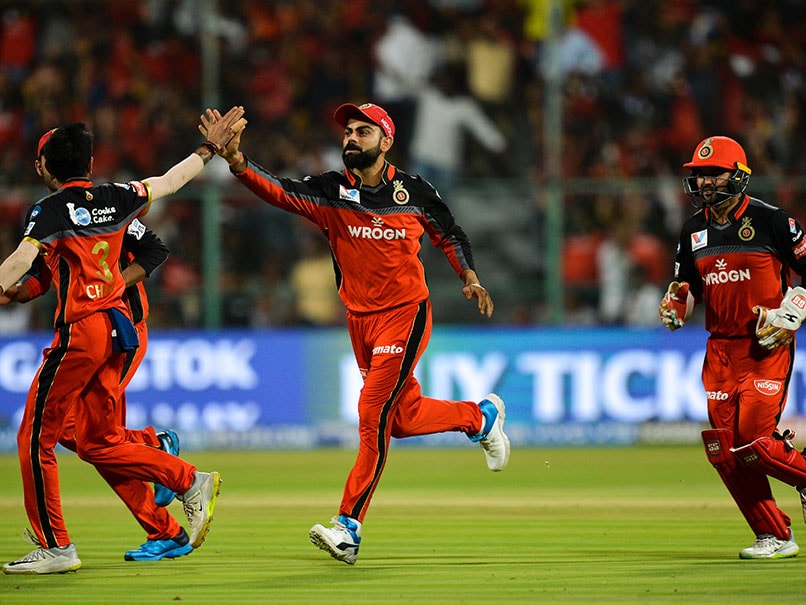 Virat Kohli and team would look to break their title drought this season.© AFP

Virat Kohli has 99 per cent of the trophies that exist in the sport. From winning the Test mace to becoming the fastest to 10,000 runs in One-day International cricket, Kohli has passed several milestones. However, the Indian Premier League (IPL) continues to elude the Royal Challengers Bangalore (RCB) skipper. It's not like he hasn't been close. RCB have thrice finished second best in the tournament – 2009, 2011 and 2016. But despite making some expensive purchases over the years and boasting of some of the biggest names like Kohli and AB de Villiers, the IPL trophy has been elusive.

With no home ground, alien conditions for all teams and possibly no crowd, this extraordinary season could be the year that RCB and Kohli finally end their IPL jinx.

Virat Kohli: The RCB skipper has been like a caged lion in recent weeks, with the coronavirus pandemic causing havoc on the cricketing calendar. Not having seen action on the field for over five months, Kohli will be itching to make his presence felt in the UAE.

AB de Villiers: The South African star has laid waste to many a bowling attacks on the international stage and it's been no different in the IPL. Since the time he has joined RCB, he has become a fan favourite and formed a lethal partnership with Virat Kohli. But with age not on his side, will De Villiers still be at his destructive best or will it be that this is the last time fans see him in the IPL?

Aaron Finch: Australia's limited-overs skipper has not had the best of times in the IPL. Having already played for no less than five teams, he was picked up by RCB ahead of the 13th edition. If his international form in recent times is anything to go buy, then Finch could very well be the answer to RCB's opening problems that dogged them last year.

Yuzvendra Chahal: The wily leg-spinner has been a constant in the RCB squad since 2014. He has been integral to RCB's bowling line-up over the years and will once again be crucial to the team's cause in the UAE. A go-to-man for Virat Kohli, Chahal's worth to RCB was clear to see when they used their 'Right to Match card' to retain his services in the IPL auction.

Umesh Yadav: Another go-to man for Kohli has been Umesh Yadav. The Indian speedster has been thrown the ball at difficult times by his skipper and while he has always delivered with wickets, he has at times been too costly. Not playing at the M. Chinnaswamy Stadium, a hazardous place for bowlers, could work in Umesh's favour.

Chris Morris IPL 2020 Cricket
Get the latest updates on ICC T20 Worldcup 2022 and CWG 2022 check out the Schedule, Live Score and Medals Tally. Like us on Facebook or follow us on Twitter for more sports updates. You can also download the NDTV Cricket app for Android or iOS.