IPL 2020: Bhuvneshwar Kumar Says Rashid Khan Is An Asset To Every Team He Plays For

Bhuvneshwar Kumar said Rashid Khan has been "brilliant" in the shortest format and he can do the job with both bat and ball. 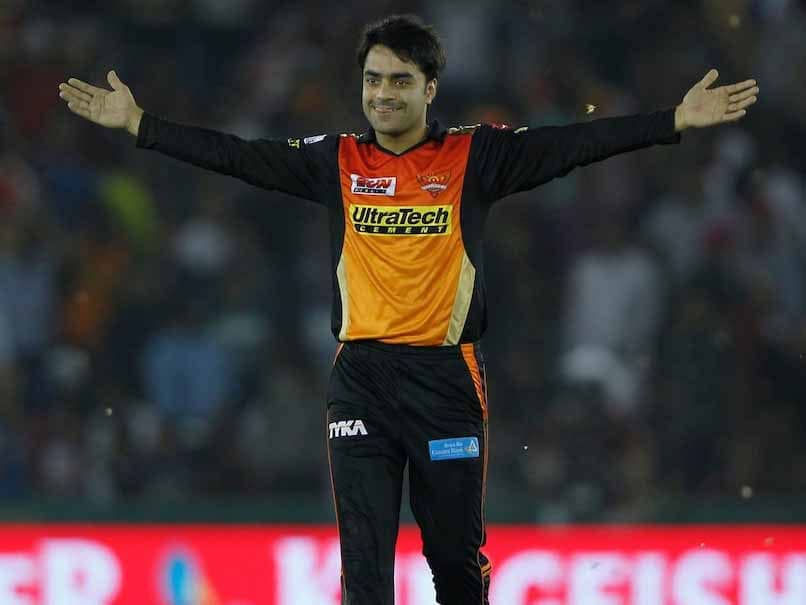 Bhuvneshwar Kumar said Rashid Khan can do the job with bat and ball.© Sunrisers Hyderabad/Twitter

Sunrisers Hyderabad pacer Bhuvneshwar Kumar believes that all-rounder Rashid Khan is an asset to any team he plays for in the shortest format of the game. The Indian Premier League (IPL) 2020 will be played from September 19 to November 10 in the UAE across three venues – Dubai, Abu Dhabi, and Sharjah. In the 2019 edition, Kane Williamson and Bhuvneshwar had led the side as David Warner was returning after a one-year ban for his involvement in the ball-tampering scandal.

"IPL will bring joy to millions back in India."

"Rashid Khan has been brilliant in the shortest format of the game, he has been playing all over the world, Rashid is an asset to any team, he can do the job with both bat and ball," Bhuvneshwar told IPLT20.com.

Rashid has played 46 matches for Sunrisers Hyderabad so far, managing to take 55 wickets at an economy rate of 6.55.

He has also registered 104 runs with the bat with a top score of 34 not out.

On the other hand, Bhuvneshwar has played 86 matches for Sunrisers Hyderabad so far and has picked up 109 wickets.

"I have definitely changed as a bowler over the years, most importantly I have gained experience after playing for so many years. I have learnt a lot of variations, I believe that it is not about adding new weapons to your bowling, it is also about being good at what you already have," Bhuvneshwar said.

"Being a senior bowler my approach would be similar to what it has been over the last two years, I will try to help as much as I can.

"I will also share my experience – the good thing about our bowling attack is that we have been playing together for a couple of years now. We understand each other pretty well. I do not understand the term bowling captain but I believe in helping the other bowlers. Every bowler understands their role so this makes it easier for the captain and a senior bowler like me," he added.

Bhuvneshwar Kumar Rashid Khan IPL 2020 Cricket
Get the latest updates on India vs Australia Series, check out the India vs Australia Schedule for 2020-21 and Ind vs Aus live score . Like us on Facebook or follow us on Twitter for more sports updates. You can also download the NDTV Cricket app for Android or iOS.