IPL 2020, CSK vs KKR: Due to Chennai Super Kings' win against Kolkata Knight Riders, Mumbai Indians (MI) have become the first team to qualify for playoffs this season. 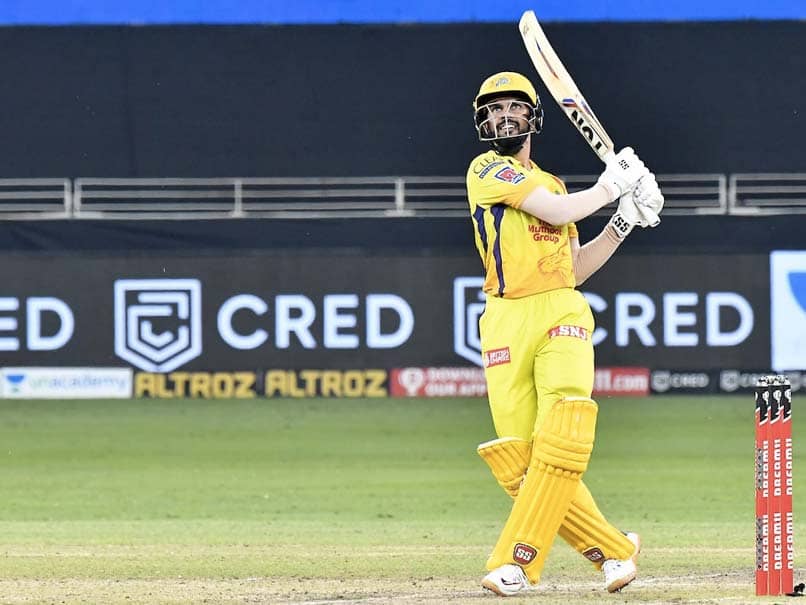 Chennai Super Kings (CSK) coach Stephen Fleming praised Ruturaj Gaikwad and said he is happy that the batsman made the most out of the opportunity given to him. Fleming's remarks came after Gaikwad played a knock of 72, helping CSK win the match against Kolkata Knight Riders (KKR) in the Indian Premier League (IPL) on Thursday. "He has done well in the last couple of games. We are happy that he has taken the opportunity. We look back at the missed opportunities when he got COVID. He missed out the pre-season, he came back after about 4-5 weeks in isolation. We tried to get him involved but he was a long way from being ready. So we're just happy now to create an opportunity and he has shown us that he's the right player," Fleming said during the post-match press conference.

CSK chased down the target of 173 with six wickets in hand. With CSK winning the match against KKR, Mumbai Indians became the first team to qualify for the playoffs this season.

Fleming also said that he is very pleased with the victory.

"We were playing well, certainly we lost wickets and partnership of Rayudu and Ruturaj. But we felt we got ourselves in a position where we were probably favourites to win... Mixed emotions, when you are sitting here and out of the competition, you are watching not as nervous. Very pleased to get the win," he said.