IPL 2020: Kagiso Rabada has said the "liberal" environment at Delhi Capitals has helped the team scale success in the tournament. 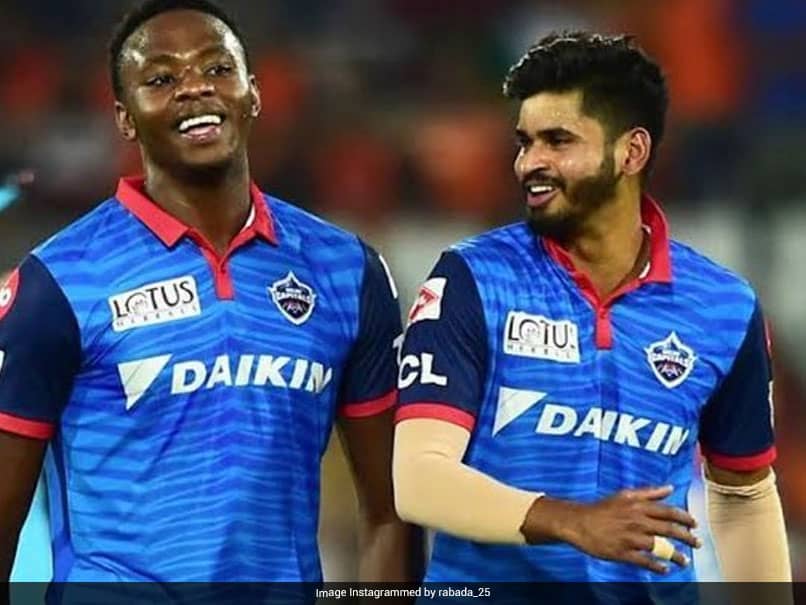 Shreyas Iyer has smashed 335 runs in the ongoing Indian Premier League (IPL) and Delhi Capitals pacer Kagiso Rabada has praised his skipper for leading the team from the front. Delhi Capitals are leading the points table with seven wins in 10 games and Rabada feels that the liberal environment in the dressing room and in the camp has been the main reason behind the success of the Iyer-led side. "Shreyas has been really unbelievable as a captain. He is young. For a captain, especially when you are leading an overseas player on a big stage, (it) is a huge task. So he has done really well so far. He is leading from the front," Rabada said in a virtual press conference.

"Shreyas is just a normal guy who is chilled out and when we get on the field he is a captain who has to make decisions and I am sure Ricky (Ponting – the head coach) is helping him.

"Delhi has a very liberal environment and it is probably one of the reasons we have been successful," he added.

In the match against Kings XI Punjab, Delhi got off to a good start with Axar Patel dismissing skipper KL Rahul (15) in the third over of the innings.

However, Chris Gayle smashed 26 runs in the fifth over bowled by Tushar Deshpande and revived the chase that eventually resulted in KXIP's third successive win.

Rabada feels that Tushar needs some minor adjustments and he has to learn from his past experiences to improve.

"Tushar needs to learn a lot. He just needs to take it game by game. He has not bowled badly at all even in the last game," Rabada said.

"Like I said it is just about those minor adjustments. What he has do is learn from his experiences and that's how is gonna get better," he added.

Kagiso Rabada Shreyas Iyer IPL 2020 Cricket
Get the latest updates on India vs Australia Series, check out the India vs Australia Schedule for 2020-21 and Ind vs Aus live score . Like us on Facebook or follow us on Twitter for more sports updates. You can also download the NDTV Cricket app for Android or iOS.