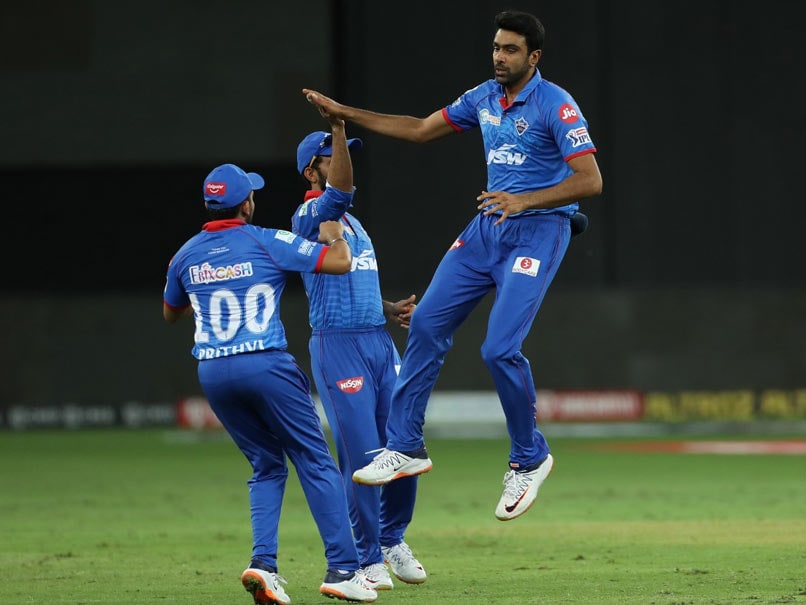 The clash between Kings XI Punjab and Delhi Capitals threw open a mini-contest between KXIP's Chris Gayle and DC's Ravichandran Ashwin with the latter trumping over the big West Indies batsman, stopping the ‘Gayle Storm' in its tracks after it had caused some devastation. Gayle had taken Tushar Deshpande for 26 runs in the fifth over of the innings with three fours and two sixes – he went 4, 4, 6, 4, 6 – when Ashwin came on to bowl the sixth – the final over of the Powerplay. With the field still restricted, Gayle looked to play over the infield on a straight ball by Ashwin and misses it completely. He was cleaned up through the gate and Delhi had a much-needed breakthrough.

Tushar Deshpande was at the receiving end as @henrygayle smashed three boundaries and two sixes in one over. Vintage Gayle on display.https://t.co/VmXFT2CiUv #Dream11IPL

Gayle was peppered with short stuff by the rookie Deshpande, who was playing only this third IPL match. However, the self-proclaimed ‘Universe Boss' was ready for the challenge as he hooked and pulled deliveries for fours and sixes and hammered the pitched-up deliveries out of the ground as well.

Chasing a challenging total of 165, KXIP lost skipper and Orange Cap owner KL Rahul early for 15 and were 24 for one at the end of the fourth over.

Gayle's onslaught meant that they crossed 50 in the next over but Ashwin put an end to the show off the second ball of his first over.

Gayle was a late inclusion in the KXIP playing eleven, and he has played only three out of the 10 matches so far for his team.

He came into this match in good form after hitting 53 in his first match against Royal Challengers Bangalore and then a six off the first ball followed by a boundary in a historic second Super Over against Mumbai Indians to help KXIP get across the line in a thriller.

Chris Gayle Tushar Deshpande IPL 2020 Kings XI Punjab vs Delhi Capitals, Match 38 Cricket
Get the latest updates on Fifa Worldcup 2022 and check out  Fifa World Cup Schedule, Stats and Live Cricket Score. Like us on Facebook or follow us on Twitter for more sports updates. You can also download the NDTV Cricket app for Android or iOS.