IPL 2020, CSK vs RR: Both Chennai Super Kings and Rajasthan Royals have had no momentum or consistency so far in the tournament and will look to turn things around as their chances of making the final four get bleak with every loss. 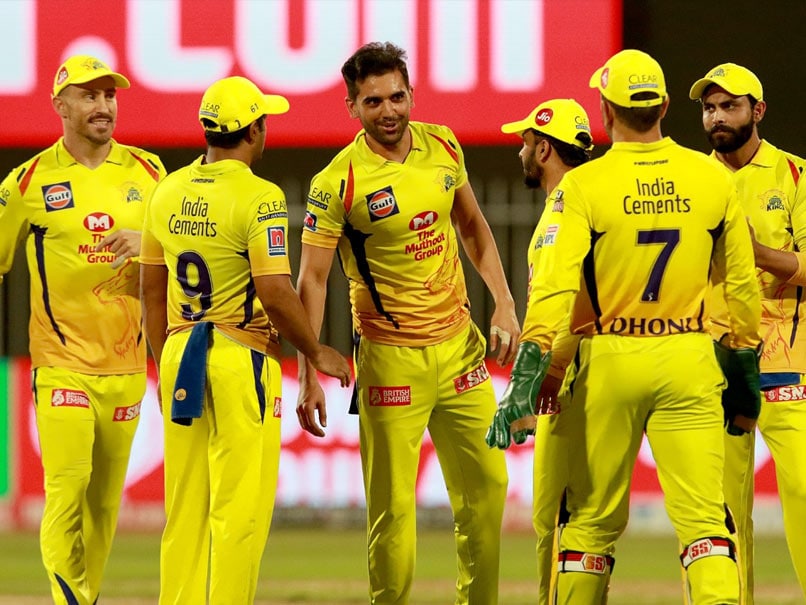 It's been more failures than success for both Chennai Super Kings (CSK) and SunRisers Hyderabad (SRH) in Indian Premier League (IPL) 2020 thus far as their respective positions of sixth and seventh on the points table indicate. Both have lost six of their nine matches and have struggled to get any kind of momentum through the tournament. In such a scenario, both teams would back themselves to take advantage of the others' weaknesses to race ahead even as the IPL approaches the business end and teams vie for a spot in the top four. They face off in Match No. 37 of IPL 2020 on Monday, October 19 in Abu Dhabi.

MS Dhoni's Chennai tasted defeat in their last outing, against Delhi Capitals. When defending 17 runs in the final over, Ravindra Jadeja conceded three sixes to Axar Patel. That over offset Jadeja's cameo with the bat – he scored 33 off 13 to get CSK to a challenging total of 179.

The three pillars for CSK – Faf du Plessis, Shane Watson and Ambati Rayudu – all fired but MS Dhoni failed, as did Sam Curran with the bat.

However, Curran somewhat made up for the failure with the bat with returns of 1/35 in four overs, which included a four-run 19th over.

The injury to Dwayne Bravo may trouble the team's balance. Moreover, CSK dropped too many catches in their clash against Delhi – they gave three lives to the centurion Shikhar Dhawan – and would look to improve on that.

Rajasthan, on the other hand, were victims of yet another AB de Villiers masterclass as the South African superstar smashed 55 off just 22 balls with six sixes to help RCB pull off a humdinger on Saturday.

Nevertheless, Steve Smith's 57 indicated that the captain is getting close to his best. Robin Uthappa's 41 off 22 balls was another positive as the opening batsman finally got to open the innings for his team after a string of failures while batting in the middle order.

Jofra Archer has been in red-hot form for Rajasthan, and despite the onslaught by de Villiers that inflated the Englishman's figures Archer would back himself to come back strong.

The bowling has fired on most occasions; it's the batsmen who need to be consistent to enable Rajasthan pull off close encounters.

Robin Uthappa IPL 2020 Chennai Super Kings vs Rajasthan Royals, Match 37 Cricket
Get the latest updates on IPL 2021, check out the IPL 2021 Schedule and Indian Premier League Live Score . Like us on Facebook or follow us on Twitter for more sports updates. You can also download the NDTV Cricket app for Android or iOS.