IPL 2020, CSK vs KXIP: "We Couldn't Soak In The Pressure," Says KL Rahul After Campaign-Ending Defeat 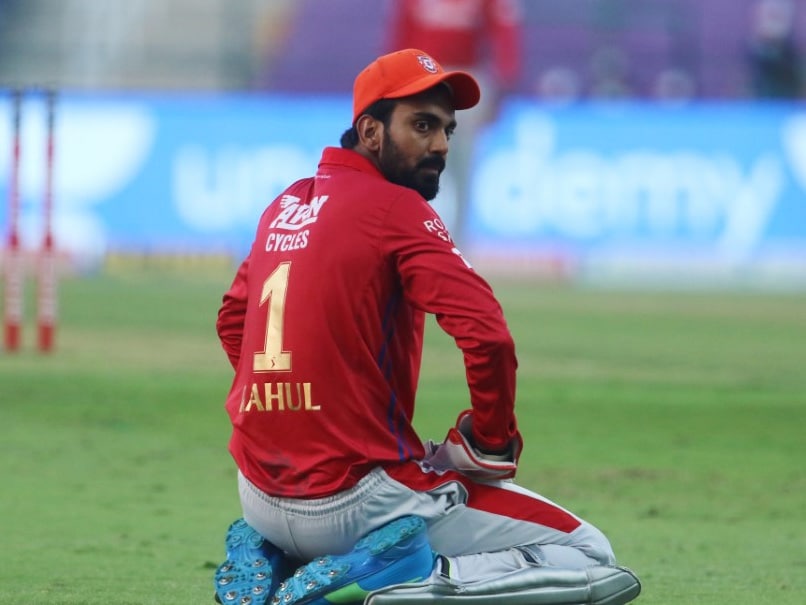 It was a case of too near yet too far for Kings XI Punjab as their Indian Premier League (IPL) 2020 campaign came to a screeching halt in their final league game as they succumbed to a nine-wicket defeat at the hands of Chennai Super Kings. After MS Dhoni won the toss and put KXIP in, Rahul's side was consistently under pressure, perhaps more on their own accord than by the opposition as the magnanimity of a must-win game got to the KXIP players.

"We didn't bat really well. Big pressure game and we expected 180-190 on the board, unfortunately we couldn't soak in the pressure and get a big total," said Rahul after the match.

KXIP were powered by a late assault by Deepak Hooda, who hammered 62 not out off just 30 balls to help his team reach 153/6.

And while that knock gave KXIP some hope in a game where the fabled top three of Rahul, Mayank Agarwal and Chris Gayle could manage only 67 runs between them, the Rututaj Gaikwad show stole KXIP's thunder and handed CSK a victory in their final match this season.

"We didn't have results going our way in the first half. The team still felt we were playing good cricket," said Rahul.

"We were patchy at times with the bowling and the batting didn't come together in the first half, we started doing well in the second half and (i am) really proud that we gave ourselves an opportunity to come into the top four.

"Unfortunate that today and yesterday's game didn't go our way but proud of the team. Hopefully come back stronger next year and forget this year."

Dhoni, the winning captain, called his team's campaign a "difficult" one and admitted the team didn't play "to its full potential."

"If you are lagging too much, it becomes very difficult to push yourself and come up with performances," said Dhoni after the match.

Despite the struggles throughout the season, the mood in the CSK camp was always upbeat. "You want to keep coming up with different ideas but if the dressing room atmosphere is not happy, it becomes very tough," said Dhoni.

On what CSK need to do to better their wooden-spoon finish this season, Dhoni added: "We need to slightly change our core group and look for the next ten years. At the start of the IPL, we made a team and it served well.

"There comes a time where you have to shift a bit, hand it over to the next generation. We'll come back strong, that's what we are known for."

KL Rahul IPL 2020 Chennai Super Kings vs Kings XI Punjab, Match 53 Cricket
Get the latest updates on IPL 2021, check out the IPL 2021 Schedule and Indian Premier League Live Score . Like us on Facebook or follow us on Twitter for more sports updates. You can also download the NDTV Cricket app for Android or iOS.