MS Dhoni posted a photo on Wednesday of him trying to catch some sleep on the floor of an airport before leaving for CSK's next match. 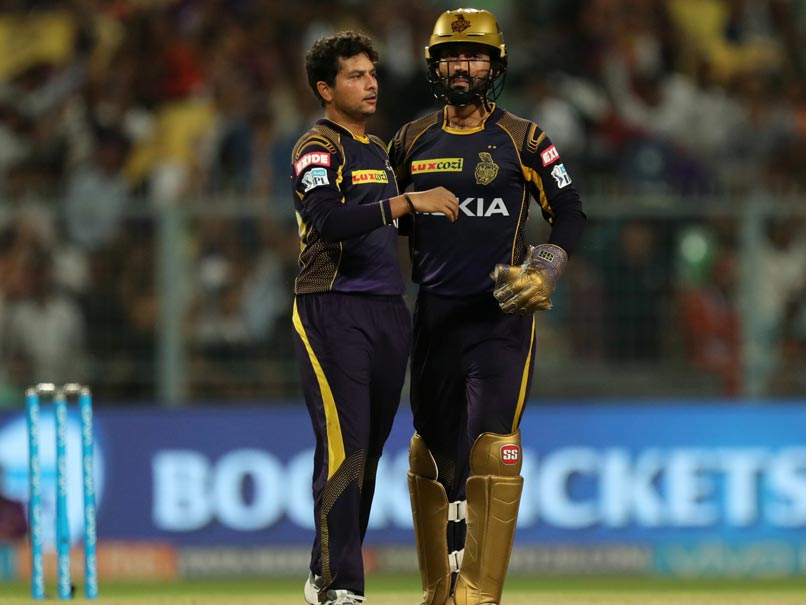 The scheduled finish times of IPL matches are 11.20 pm for a night match and 7.20 pm for a day match© BCCI/IPL

Kolkata Knight Riders spinner Kuldeep Yadav has said the hectic nature of the Indian Premier League (IPL) is taking a toll on players' bodies. Almost all matches in this season of the IPL have stretched beyond the stipulated time, with some evening matches having gone on past midnight. "It becomes very hectic (when matches gets over so late). You need to recover very well as in this competition, you need to play two matches in three days also at times. Then there is travel also. So it does take a toll on the body," Kuldeep told IANS.

The scheduled finish times of IPL matches are 11.20 pm for a night match and 7.20 pm for a day match. However, barring a few matches which have been over in less than 20 overs, all matches have gone past these deadlines.

Chennai Super Kings skipper MS Dhoni on Wednesday posted a photo on social media of him sleeping on the floor of an airport to catch some sleep before leaving for Rajasthan for CSK's next game.

Speaking about how players are keeping an eye on the World Cup while tackling the IPL workload, Kuldeep said, "You need to maintain yourself, eat well and sleep well. With the World Cup just after the IPL, training is very important and how you are going about it. It's a bit hectic but the players are smart and know how to manage (workload)."

Speaking about Royal Challengers Bangalore's demoralising displays and the effect this might have on India skipper Virat Kohli, Kuldeep said, "I don't think he will be affected by the IPL performance. He is too big a player for that. His passion is at another level when he plays for India. His hunger is extreme. And as far as captaincy is concerned, those who play for India are different to those he has at RCB."

MS Dhoni IPL 2019 Cricket
Get the latest updates on IND vs NZ 2021, check out the Schedule and Live Score . Like us on Facebook or follow us on Twitter for more sports updates. You can also download the NDTV Cricket app for Android or iOS.