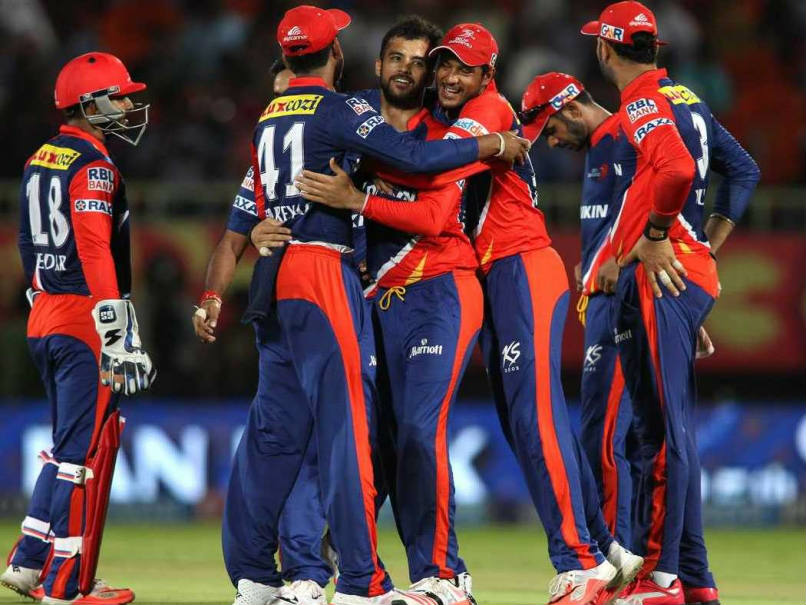 Delhi Daredevils (DD) haven't had the most auspicious of beginnings to their IPL 2017 campaign. Even before the start of the 10th edition of the Indian Premier League, the Delhi team were dealt a double blow with their two star South African imports -- Quinton de Kock and JP Duminy - ruled out of the Twenty20 tournament. Duminy had cited personal reasons for pulling out while De Kock has a fractured finger sustained at Wellington during the Test series between South Africa and New Zealand. But the Zaheer Khan-led outfit arguably has a bunch of most promising Indian youngsters in their team and will need them to step up to the plate if they are to better their last season's performance.

Delhi will be banking on experienced international all-rounders like Corey Anderson of New Zealand and Sri Lankan captain Angelo Mathews to fill the void left by Duminy's absence but to find a replacement for De Kock would be much harder.

De Kock, 24, has been a key part of the Delhi outfit after joining them in 2014. He was Daredevils' top scorer during the last season of the IPL.

However, the Rahul Dravid-coached team has a strong Indian core group of batsmen like Shreyas Iyer, Karun Nair, Sanju Samson and Rishabh Pant to rely on and surely a lot will be expected of them this season.

Daredevils were in contention last season for a top four berth till the last match where Royal Challengers Bangalore outplayed them and finally finished sixth in the table in IPL 2016.

Comments
Topics mentioned in this article
Delhi Daredevils South Africa Cricket Team Quinton de Kock JP Duminy Rahul Dravid Zaheer Khan IPL 2017 Cricket
Get the latest updates on ICC T20 Worldcup 2022 and CWG 2022 check out the Schedule, Live Score and Medals Tally. Like us on Facebook or follow us on Twitter for more sports updates. You can also download the NDTV Cricket app for Android or iOS.