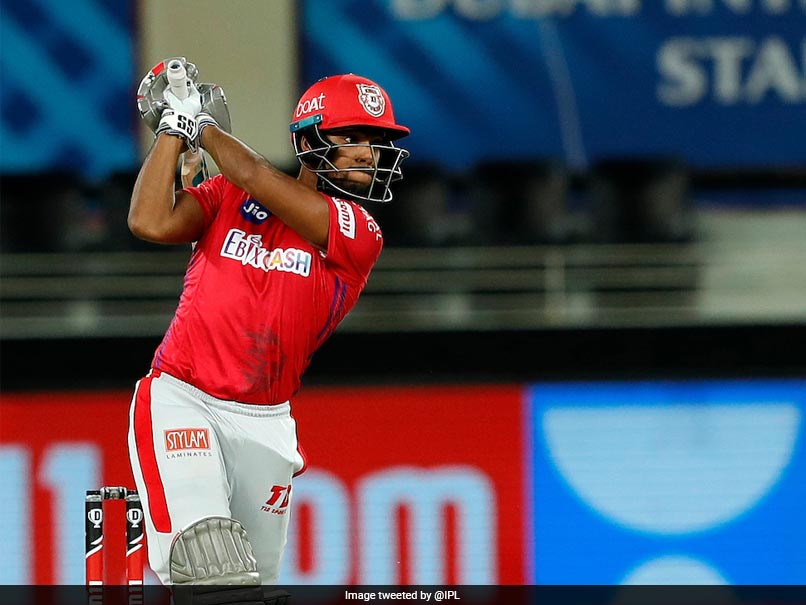 JP Duminy’s career will be one which will be remembered for its unfulfilled potential. Marred by injuries and subsequently unable to reach the heights he was poised to, the southpaw’s flashy career leaves you for wanting more.

Fondly known as JP, South African cricketer Jean-Paul Duminy is renowned for his stylish batting, usually featuring in the middle order. However, success came to him rather late after his entry into the international circuit. He came into national prominence after exhibiting his vast potential in South Africa's Under-19 tour to England in 2003. A brief stint with his domestic team, the Western Province also strengthened his foundation for a national inclusion.

Duminy debuted in ODIs in 2004, but his initial years were marked by more failure than success. However, he made a phenomenal start to his Test career, which coincidentally came to him because teammate Ashwell Prince was sidelined due to a thumb injury. A calm unbeaten 50 in the second innings of the first Test provided a good supporting role in helping South Africa chase down a mammoth target of 414 in Perth. A magnificent 166 in Melbourne followed in the very next match which pulled South Africa out of inertia and was vital to help South Africa achieve an important away series win.

This point was where JP’s career kicked off. Soon, he became an integral part of the limited-overs side too. Not only with the bat, Duminy also started contributing with the ball with his more than handy off spinners. With a calm approach and elegantly skillful batting, Duminy has, over the years carved out a strong place for himself in the Protea side. He is a feisty fielder who is compared with the likes of AB de Villiers and Herschelle Gibbs. With fast hands, he’s a graceful player of the cover drive and square cut and also good with his wrists. However, the Australians exposed his weakness when they toured South Africa in 2009 when they bombed him with the short deliveries.

Like every cricketer has his glorious ups and notable downs, the latter for the left-hander came in 2010 in whites. He continued to remain an integral part of the limited-overs setup, including the 2011 World Cup, but a string of single digit scores saw him being dropped from the Test side. It was a relatively long period for him away from Test match cricket, but JP kept his head down and worked hard. His efforts bore fruit as he was recalled into the side two years later in 2012. And his comeback was marked in stunning fashion. He scored a century against New Zealand and was a part of the team that took the Test mace under Graeme Smith’s leadership. His rise back up the ladder was cut short, however, when he tore his Achilles Tendon that saw him out of the game for about seven months.

JP Duminy blew hot and cold the next year or so, though. He made his comeback just in time to be involved in the Champions Trophy in 2013. Barring that 150 against the Netherlands, he had a rather quiet tournament. 2014, though, was a fruitful year for him in Test cricket. Scored important tons against Australia and Sri Lanka, but his form started to wither away for some reason as the weeks passed by. His limited-overs prowess continued to shine when he aided South Africa to a T20 series win in 2015. Another injury forced him out of the team for a little while but his return wasn’t up to the mark. From being a pure batsman, the added responsibility of becoming an all-rounder clearly took its toll on him. His overall game was affected and he failed to be as impressive as he once was.

Despite all this, JP still had a good chance to resurrect his career as he got the chance to bat at the No. 4 position for the most part of 2016 and 2017 in Tests in AB de Villiers’ absence. But he failed to make the most of it and after some consistent failures, he was released from the squad after the first Test itself against England in the middle part of 2017. Perhaps seeing little chance of getting back into the team, the southpaw announced his retirement from the longest format of the game.

Duminy has also been a part of the Indian T20 league, initially representing the Mumbai franchise and later plying his trade for Hyderabad along with playing for Cape Cobras in South Africa's domestic T20 competition. In 2014, Duminy was bought by Delhi for INR 2.2 crores to play for them in the seventh edition of the Indian T20 League.