Some die-hard Pune and MS Dhoni fans took to Twitter to troll Harsh Goeka, the brother of the franchise owner Sanjiv. Goenka was in the news during the 2017 IPL for his remarks about former India captain. 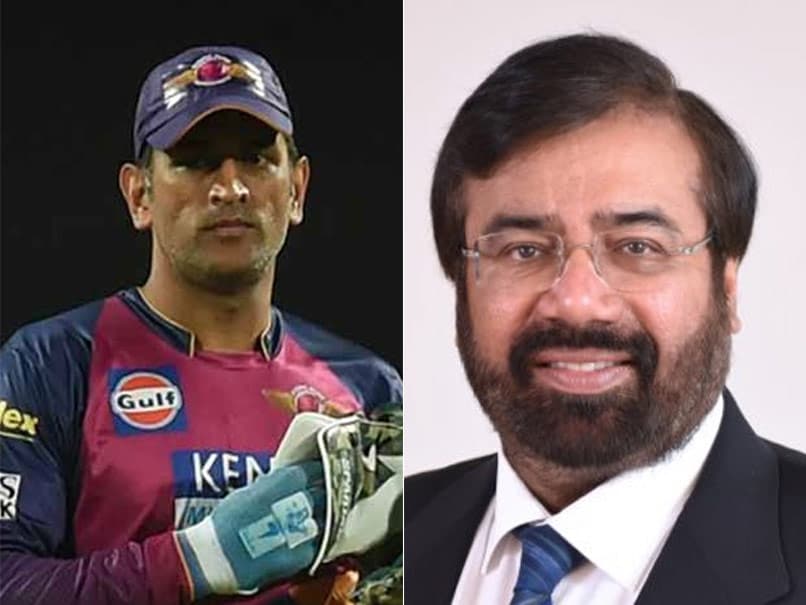 MS Dhoni fans had fun at Harsh Goenka's expense after Pune were beaten by Mumbai.© NDTV

Mumbai Indians (MI) pulled off an incredible fightback to register a sensational win and lift the Indian Premier League (IPL) 2017 crown with an absolutely unbelievable one-run win over Rising Pune Supergiant (RPS) in Hyderabad on Sunday. RPS, who dominated the final from the first ball, botched up what appeared to be a modest run chase. Mumbai's bowlers delivered perhaps their best performance in the tournament, as the Mukesh Ambani-owned franchise won the cash-rich league for a record third time. It was a case of so close yet so far for the Pune fans, who were hoping for their team to sign off from the IPL with a title win.

Some die-hard Pune and MS Dhoni fans took to Twitter to troll Harsh Goeka, the brother of the franchise owner Sanjiv. Goenka was in the news during the 2017 IPL for his remarks about the former India captain. After Pune beat the Mumbai Indians early in their campaign, Goenka took a dig at Dhoni. After Pune's heart-breaking defeat in the final against the same opponent, supporters of Dhoni had some fun at Goenka's expense.

'Smith proves who's the king of the jungle. Overshadows Dhoni totally. Captains innings. Great move to appoint him as captain,' Goenka had tweeted. He did not stop here. As RPS lost their second match against Kings XI Punjab by six wickets, Goenka shared screenshots of the strike-rates of Pune players this season.

Goenka faced severe backlash from fans of the wicketkeeper-batsman for his remarks. Sensing the mood of Dhoni and Pune supporters, Goenka did a U-turn after Dhoni took Pune home against defending champions Sunrisers Hyderabad with an unbeaten fifty.

"Masterful innings by Dhoni. Great to see him back in form. Nobody can be a greater finisher. Takes @RPSupergiants to a nail-biting win," Goenka tweeted after Dhoni had crafted a brilliant come-from-behind win for RPS.

Comments
Topics mentioned in this article
Rising Pune Supergiant Mumbai Indians IPL 2017 Cricket MS Dhoni
Get the latest updates on ICC Women's Cricket World Cup 2022 and IPL 2022, check out the Schedule , Live Score and IPL Points Table. Like us on Facebook or follow us on Twitter for more sports updates. You can also download the NDTV Cricket app for Android or iOS.