Dwayne Bravo said MS Dhoni will feature in the T20 World Cup next year and he has taught him to never panic and believe in his abilities. 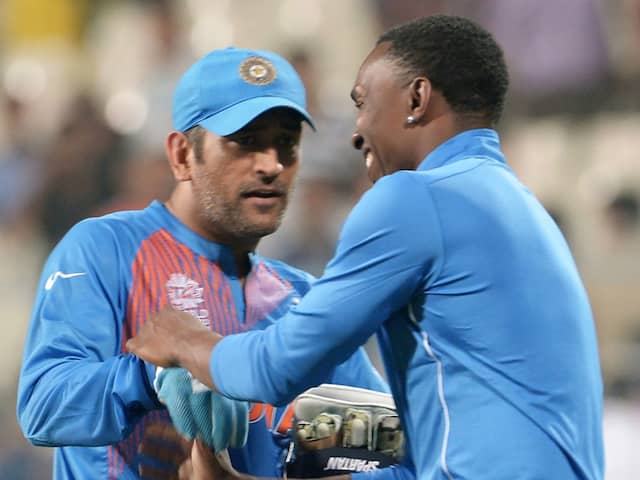 Dwayne Bravo has shared the dressing room with MS Dhoni in the Indian Premier League (IPL). He played under the captaincy of MS Dhoni for the Chennai Super Kings (CSK) in the lucrative tournament. With the spotlight on MS Dhoni's future, Dwayne Bravo believes the former India captain will feature in T20 World Cup next year. The West Indies all-rounder, who recently reversed his international retirement, also said that, MS Dhoni has taught him to never panic and trust his ability. "Dhoni has never retired. So I think he will be there at the World T20. MS has never let things outside cricket influence him and he has taught us the same and told us to never panic and trust our abilities," Bravo told The Times of India.

His decision to comeback from retirement came after the positive changes made at the administration level in the West Indies cricket.

Bravo, 36, made his last international appearance in a Twenty20 (T20) match against Pakistan in Abu Dhabi, 2017.

He was also the captain of the West Indies team that dramatically returned home in 2014, mid-way during the series in India in protest against their board. That was the last time Bravo played an ODI for the national team.