All-rounder Dwayne Bravo on Friday announced that the positive changes in the West Indies' cricket urged him to return to international cricket. 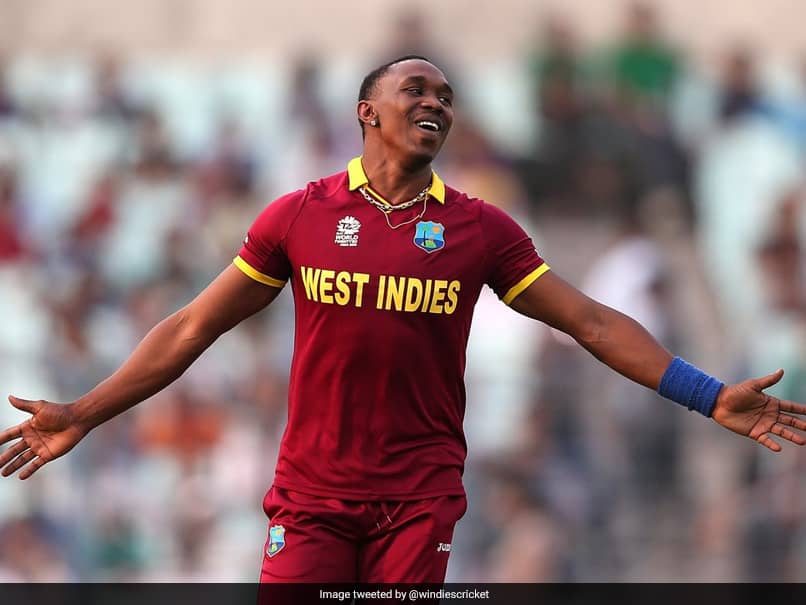 Dwayne Bravo announced retirement from all forms of cricket in October 2018.© Twitter

Dwayne Bravo, who announced retirement from all forms of cricket back in October last year, has announced that he will return to international cricket following the positive changes made at the administration level in the West Indies cricket. "Today I confirm the announcement of my decision to return to International Cricket to all my fans and well wishers all around the world," Dwayne Bravo was quoted as saying by PTI. Dwayne Bravo also mentioned that under the leadership of captain Kieron Pollard and head coach Phil Simmons, the all-rounder is excited about his comeback.

"With the current leadership of coach Phil Simmons and captain Kieron Pollard I'm really excited about this come back and about the chance to be part of something really special," Bravo said.

The 36-year-old further added that the positive changes in the West Indies cricket, where Ricky Skerritt replaced Dave Cameron as the president, urged him to return to international circuit.

"It's no secret that this big announcement has come as a result of the changes made at the administration level. For a while now I have been contemplating my return to international cricket and my decision was solidified by these positive changes," he added.

Bravo thanked the fans for their support and said that once selected, he will remain fully committed towards the improvement of the West Indies' T20 side.

"With a powerful team such as ours we can definitely rebuild the WI T20I cricket team on and off the field and improve our rankings. I will remain fully committed to WI T20 team once selected. Thank you to all my fans and supporters for your continuous support as always," Bravo concluded.