Yuvraj Singh's 150-run knock, along with MS Dhoni's 134, proved crucial as India pulled off a thrilling 15-run win over England in Cuttack to take an unassailable 2-0 lead in the series 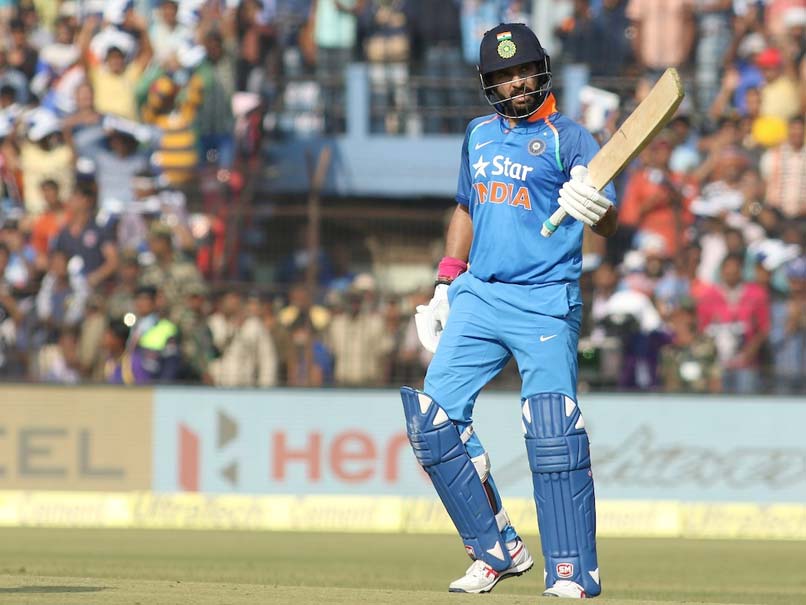 Yuvraj Singh vindicated skipper Virat Kohli's faith in his ability and experience with a classic century as he, along with Mahendra Singh Dhoni, guided India out of a very dicey position to help them to a thrilling 15-run win over England in the 2nd One-day international at the Barabati Stadium in Cuttack on Wednesday. The Punjab left-hander, brought back into the fray after three years in the wilderness, once again proved his utility as he and former skipper Dhoni steadied India from a precarious position of 25 for three in 4.4 overs to a set the team on course for a mammoth total of 381/6.

India were in serious trouble after having been sent in to bat, having lost openers KL Rahul and Shikhar Dhawan as well as the in-form Kohli when Yuvraj and Dhoni came together.

Yuvraj's strokeplay, with that imperious swing of the bat, was as aggressive and fluid as always. He played to all corners of the ground, with one caressed off drive just to the left of the bowler being the shot of the day.

This was Yuvraj's 14th ODI century and almost surely one of the most important he has played, not just for the team but also for his own reinstatement in the side. He was eventually dismissed for a score of 150. His innings saw many of his former teammates and rivals express their awe at his batting.

Nostalgic to watch this partnership of Yuvraj Singh and Dhoni again. The 2011 winning moment partnership.#INDvENG

I love @YUVSTRONG12! Well done my buddy! All the love coming from Melbourne!

Incredible story and comeback @YUVSTRONG12 ... To Beat the Dreaded 'C' is remarkable but to then score an international 100 .. !!! #Strong

Yuvraj was out of the ODI team for three years, having played his last match before this series in December 2013. Eyebrows were raised when he was called back into the side, but India's new ODI and T20I skipper Virat Kohli was clear that he wanted someone experienced in the middle-order to partner Dhoni in case such a need arose.

Kohli's estimate was quite accurate, as was seen at the Barabati Stadium, when both Yuvraj and Dhoni both came good in the middle order and helped the hosts clinch the ODI series in Cuttack itself.

"Probably one of my best innings. The last time I got a hundred was the 2011 World Cup. I am very happy with the innings. We were trying to get a partnership. I just wanted to play down the ground and not take much risk. I have been hitting the ball well in the whole domestic season," Yuvraj said during the innings break.

"I had a word with Sanjay Bangar, I told him the way I am hitting the ball I will go big. With the five fielder rule, mid-on, mid-off is up, the wicket was not for the seamers after the first 10 overs," he added.

"Dhoni has been a sensational captain for India. When Mahi is not captaining, he will bat freely. Hopefully, if we take early wickets we can win the game."

India now have an unassailable 2-0 lead in the three-match series, ahead of the final ODI in Kolkata.

Comments
Topics mentioned in this article
India Cricket Team England Cricket Team Yuvraj Singh MS Dhoni India vs England 2016-17 Cricket
Get the latest updates on IPL Auction 2023 and check out  IPL 2023 and Live Cricket Score. Like us on Facebook or follow us on Twitter for more sports updates. You can also download the NDTV Cricket app for Android or iOS.