India vs England 2nd ODI: India Must Guard Against Slipping On Cuttack Dew

Virat Kohli leads his upbeat side to the Barabati Stadium in Cuttack, hoping to seal off the series with another masterful all-round display. But chasing down massive totals cannot be taken for granted every time. 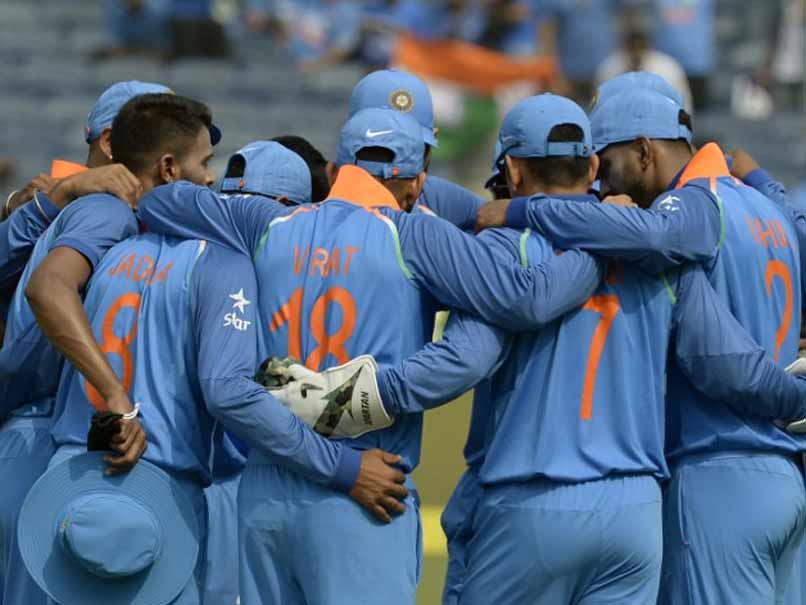 There seems little that Virat Kohli and his boys are doing wrong in the current One-day International serieswith England. But that is an illusion, since in all the blaze of glory and adulation surrounding the class innings by the captain and Kedar Jadhav in Pune, everyone lost sight of the fact that the bowling was absolutely decimated. It is not often that a side chasing 350 will win, so that makes the feat even more laudable. But the fact still remains that expecting the batting to come through to rescue the bowling every time is foolhardy at best.

Especially on tracks that promise to test the batsmen to the core. The pitches in Western India, at this time of the year, are flat and true, making run-scoring easy.

By contrast, Eastern Indian tracks tend to become a little dodgy, especially in evening games, with the condensation and dew adding to the troubles of the bowlers. But that said, these pitches are not as hard by nature so chasing is always interesting.

Thank you Pune for the memories. We are now leaving for Cuttack #TeamIndia #INDvENG pic.twitter.com/7A76mBa4Hr

So it becomes imperative to see that the bowling, in the event a side is fielding first, does what is required of it and keeps the total to achievable levels. A total of 350 is not achievable nine times out of ten, though Kohli may have something to say about that.

The Indian bowlers struggled, as did the English. It was just some superlative batting while chasing that made the difference between a win and a loss.

You can't have your medium-pacers spraying the ball in all directions and also the spinners bowling unfamiliar lines, like Ravichandran Ashwin did in Pune, and expect to restrict the batting every time.

In Cuttack, it may well be a good idea to bowl first and then chase, but that also means that the opposition will have the runs on the board. If those runs tally anything like what they did in Pune, it would be quite a job to run them down again.

It all looks good when things are going well. It just takes one bad match to change everything. England can only go up. It is for India to ensure they do not slip from their pedestal.