India vs England, 2nd ODI: Where To Watch Live Telecast And Live Streaming

Eoin Morgan's boys will have to pick themselves up for this contest after a heartbreaking result in the last ODI. After putting India on the mat, the visitors allowed Virat Kohli and Kedar Jadhav to escape from a very precarious situation. 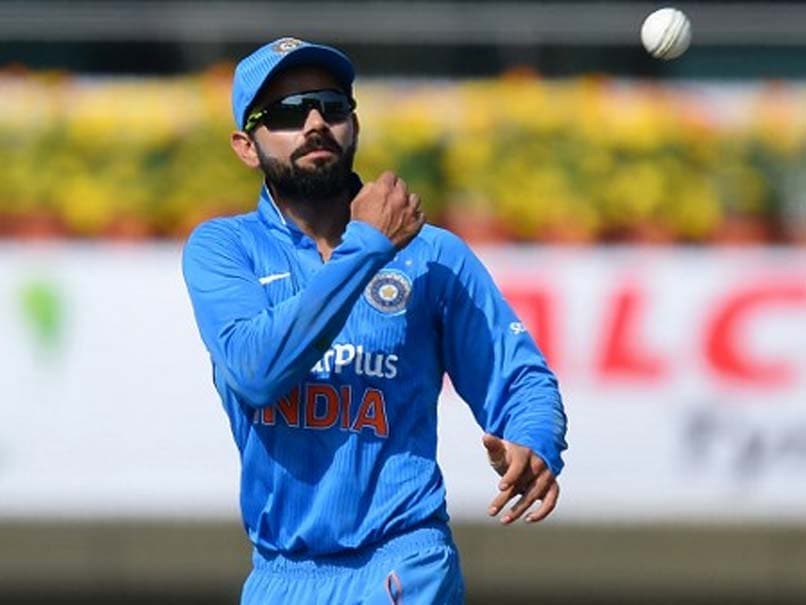 India will look to seal the ODI series vs England with a win in 2nd game at Cuttack.© AFP

After a memorable win in Pune, Virat Kohli-led India take on England in the second ODI at Cuttack on Thursday. The Men in Blue, powered by captain Kohli and local boy Kedar Jadhav, registered a three-wicket win in the 1st ODI. The hosts chased down England's 351-run target with 11 balls to spare. Despite the record-breaking run chase in the last game, Kohli would want his bowlers to execute their plans and maintain discipline. While the Pune wicket was excellent to bat on, the Cuttack wicket is likely to test the skills of both the batsmen and bowlers. In the 2nd ODI, it may well be a good idea to bowl first and then chase.

Anil Kumble and the Indian team management will want the likes of Yuvraj Singh and MS Dhoni to have good outings. Likewise, the focus will be on the bowling department after a disappointing show in Pune.

#TeamIndia batsman @msdhoni sweating it out in the nets ahead of the 2nd ODI against England #INDvENG pic.twitter.com/XMRQVpx3Dn

Eoin Morgan's boys will have to pick themselves up for this contest after a heartbreaking result in the last ODI. After putting India on the mat, the visitors allowed Kohli and Jadhav to escape from a very precarious situation.

Here is everything you need to know about the 2nd India vs England ODI:

Comments
Topics mentioned in this article
India Cricket Team England Cricket Team Cricket India vs England 2016-17 Virat Kohli Eoin Morgan
Get the latest updates on Fifa Worldcup 2022 and check out  Fifa World Cup Schedule, Stats and Live Cricket Score. Like us on Facebook or follow us on Twitter for more sports updates. You can also download the NDTV Cricket app for Android or iOS.