India vs Australia: Usman Khawaja Determined To Right The Wrongs

Usman Khawaja will have to share the bulk of the burden to nullify the spin twins of India, Ravichandran Ashwin and Ravindra Jadeja but the Australian batsman has said that he is up for the task. 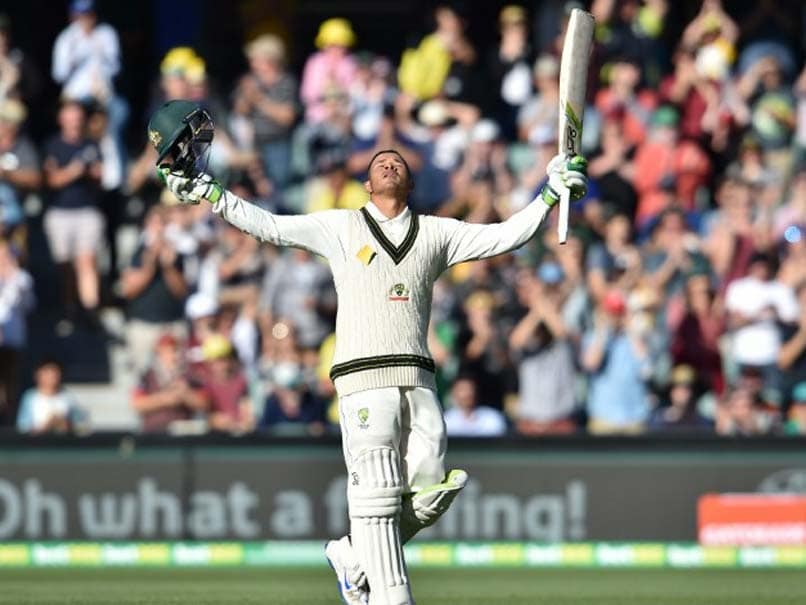 Usman Khawaja is all but ready for the tour of India.© AFP

Usman Khawaja has set his eyes on the tour of India and is determined to make an impact in the upcoming tour where Australia will be playing four Test matches starting February 23. Khawaja was initially a part of the Australian squad that toured India in 2013 when the Aussies lost the series 0-4. But he was sent home due to the 'homework-gate' saga involving then-coach Mickey Arthur. Khawaja was one of the four members that had the likes of Shane Watson, Mitchell Johnson and James Pattinson who were asked to pack their bags and go home, due to their failure to provide written feedback on how the team could improve back then.

In a report published in Sydney Morning Herald, Khawaja told Fairfax Media, "It was a tough tour (India 2013), even from the sideline, just because we were losing games and things were not going our way."

The Australian team is currently based in Dubai, preparing for the Indian tour.

Khawaja spoke at length of the dressing atmosphere back in 2013 when things went from bad to worse for the Aussies.

"There was a bit going on in and around the change room at the time. I think that happens from time to time, especially when you start losing games -- it's tough work. It is one of those things, we have a different group now, (different) support staff," the 30-year-old added.

Australia will have to nullify the spin twins of India, Ravichandran Ashwin and Ravindra Jadeja, and Khawaja has a big role to play in that.

"I always get really excited playing against really good opposition, really good players, really good bowlers. At the end of the day, that's what it's all about, playing and challenging yourself against the best players in the world," Khawaja said.

Khawaja toured the sub-continent three times since making the Australian team six years ago and has played four Tests, two against Sri Lanka in 2011 and two more against the islanders last year.

His last trip to the subcontinent was in July last year for three Tests against Sri Lanka, a series Australia lost 0-3. Khawaja played in the first two matches before he was dropped for the third Test.

In four Tests on the subcontinent, Khawaja averages less than 20, in stark contrast to the superb numbers he has put up in Australia during the past two summers.

Last season he cracked 504 runs in four Tests, which included three centuries. This season, he has scored 581 runs in six Tests against South Africa and Pakistan, as well as helping himself to a couple of Sheffield Shield hundreds for Queensland in between.

Comments
Topics mentioned in this article
India Cricket Team Australia Cricket Team Usman Khawaja India vs Australia 2017 Shane Watson Mitchell Johnson James Pattinson Cricket
Get the latest updates on ICC T20 Worldcup 2022 and CWG 2022 check out the Schedule, Live Score and Medals Tally. Like us on Facebook or follow us on Twitter for more sports updates. You can also download the NDTV Cricket app for Android or iOS.