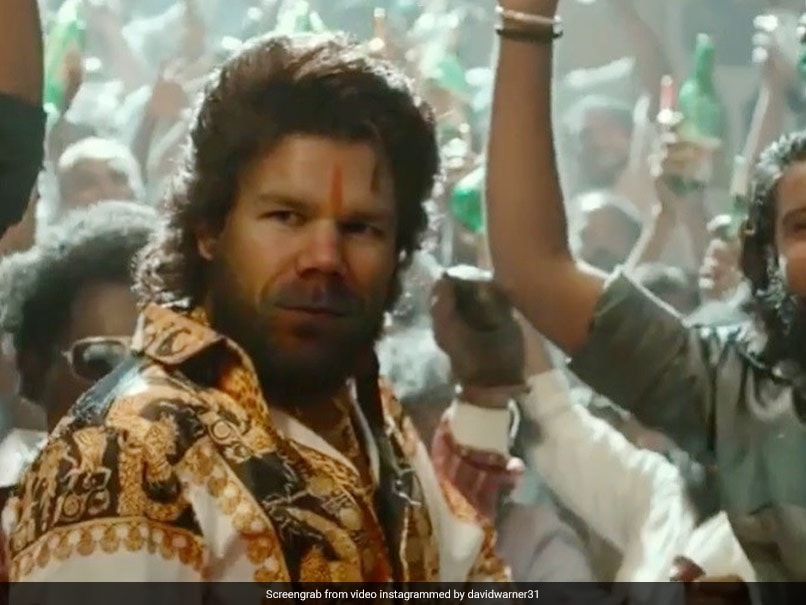 If a legend like Dennis Lillee hails someone as 'once in a generation bowler' then there has to be something really special about that player. Mitchell Johnson's talent was identified at the age of 17 by the Australian legend and he straightaway arranged for him to join the Australian Cricket Academy. Johnson consequently toured England with Australia's Under-19 squad. However, he struggled with back injuries and only made his first-class debut for Queensland at the age of 20. Recurrent breakdowns denied him the early momentum in his career and it was only in 2004-05, when he enjoyed his first injury-free season.

After taking 5-43 for Queensland in a Pura Cup match, he was called up to the ODI squad in 2005 in place of an injured Brett Lee. He showed glimpses of his prodigious talent in an ODI against India in Malaysia, where he ripped through India's top-order, scalping 4-11 in a four-over burst which included the prized wicket of Sachin Tendulkar. Johnson eventually made his Test debut against Sri Lanka in 2007, where he collected impressive match figures of 4/96, after being Australia's 12th man during the entire duration of the 2006-07 Ashes. He went on to have a brilliant ODI series against India, away from home.

It was in the 2008/09 season that he first showed signs of the damage he could inflict with his pace and bounce as he rattled South Africa with figures of 8/61 in the first innings in Perth and then starred in Australia's away tour to South Africa in 2009. It was on this tour that he added a lethal weapon to his armoury, an inswinger, which destroyed the South African batting line-up. He shone not only with the ball but with the bat too as he took the South African attack apart to score his maiden Test century at Cape Town. However, inconsistencies started to surface and he had a rough time after being hammered at Lord's in the second Ashes Test in 2009. He was dropped for the next match but he hit back hard at Headingley, Leeds in the fourth Test with a five-for helping Australia win the Test. He was named the ICC Cricketer of the year award later that year.

It was in the 2010-11 Ashes where he was subjected to abusive chants from the Barmy Army due to his inconsistencies. Consistent performances in ODIs meant that he was the spearhead of the Australian bowling attack but his Test place fluctuated. In 2012, he was bought by Mumbai for the fifth edition of the Indian T20 League. Unfortunately, Johnson was ruled out that season as he failed to recover from his toe injury. He wasn't picked in the 2013 Ashes in England where a hapless Australia were beaten 3-0. With the determination to get his Test spot back and sealed, Johnson worked on the technical aspects with Dennis Lillee and the hard work immediately paid rich dividends as he played a major role in helping Mumbai win the 2013 edition of the Indian T20 League.

The renewed vigor helped him gain a spot in the return Ashes later that year where he vindicated the selectors' faith with a splendid all-round performance, helping Australia retain the Ashes. His hostile spell of 7/40 at Adelaide brought back memories of his 8/61 that had terrorized South Africa five years ago. A very good outing in South Africa was paired with a Mohali-purchase in the Indian T20 League for the 2014 season after his previous franchise, Mumbai chose not to retain him.

With a slinging action, Johnson consistently touches the 150 kph mark but is prone to be wayward at times in his zeal for pace. His ability to swing the ball both ways makes him a dangerous prospect with the new ball but it's his brutal short deliveries that set him apart from the other pace bowlers. His big hitting abilities at the death along with his agility in the outfield make him one of the most prized possessions for a skipper.