India lost the 4th Test of the series against England by 60 runs and lost the five-match series. 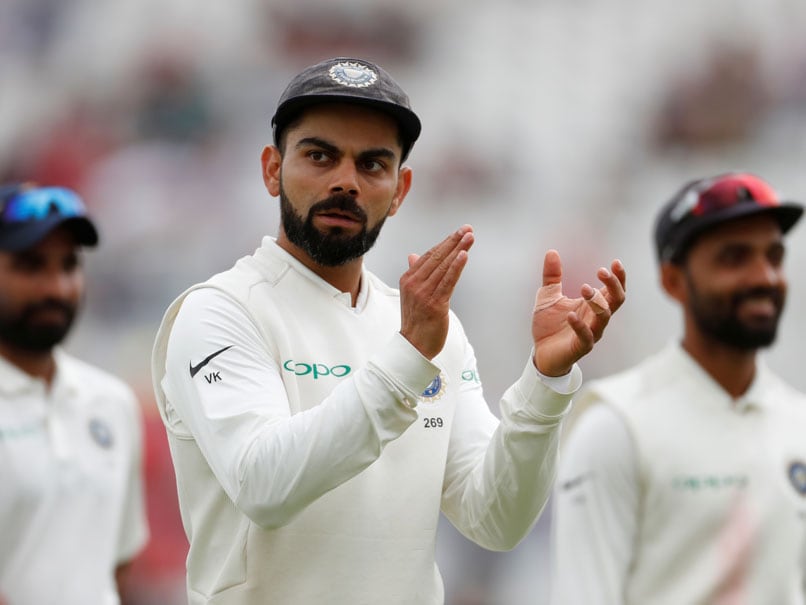 India, after losing the first two Tests against England, bounced back to win the third Test at Nottingham by 203 runs, keeping the five-match Test series alive. However, India lost the fourth Test by 60 runs after being dismissed for 184 while chasing a victory target of 245, losing the Test series 1-3. Talking about the Indian cricket team's performance, captain Virat Kohli said that the team needs to be more relentless and fearless to make a better start to the overseas tours. He further mentioned that they should not let the opposition come back.

"Look we've spoken about the fact that even during the match when we're in a driving position, we should be able to capitalise on it and not let the opposition come in, and fight back again and again. We can take a leaf out of that," Kohli said.

"Especially in a long series because, as I've said at the start of the series, you have time to come back, but you want to come back when you've played fearless cricket and you don't want to be catching up too much," Kohli further added.

Meanwhile, Virat Kohli said that the team cannot be satisfied with just competing overseas and has to learn the art of crossing the line in a pressure situation.

"When you come so close, there is an art of crossing the line as well, which we will have to learn. We have the ability, which is why we are getting close to a result. But when a pressure situation comes, how we react to it, is something we have to work on a bit," Kohli said.

The fifth and the final Test between India and England will be played at Kennington Oval, London, beginning September 7.

Virat Kohli England vs India, 2018 Cricket England vs India, 4th Test
Get the latest updates on Fifa Worldcup 2022 and check out  Fifa World Cup Schedule, Stats and Live Cricket Score. Like us on Facebook or follow us on Twitter for more sports updates. You can also download the NDTV Cricket app for Android or iOS.