Kohli credited hosts England for a clinical performance but said India will only focus on the positives heading into the final Test. 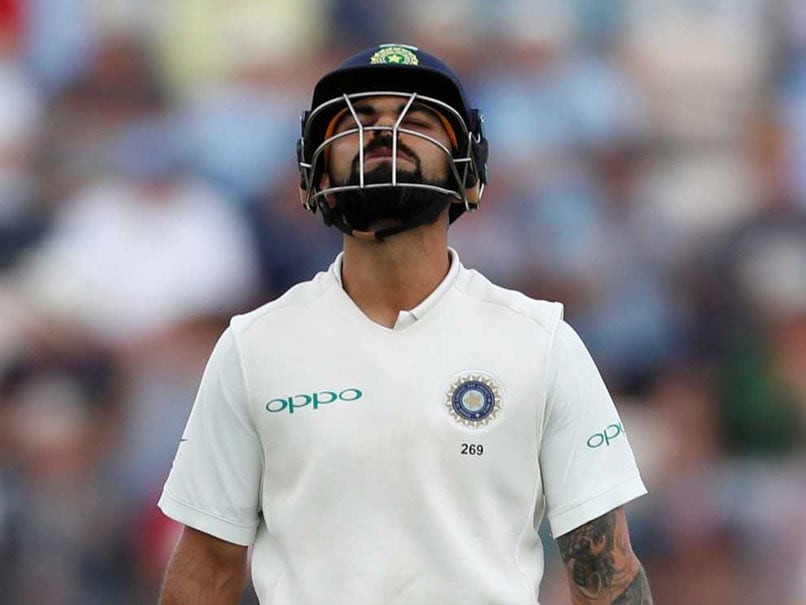 Virat Kohli said that his side produced a fine performance.© Reuters

Team India skipper Virat Kohli on Sunday said that his side produced a fine performance on Day 4 at the Rose Bowl but their effort wasn't good enough as they lost the fourth Test by 60 runs, handing England an unassailable 3-1 lead in the five-match series. "Thought we were in with a fifty-fifty chance last night. Didn't get a good start, England applied a lot of pressure. All in all it was a challenging day, we put our best foot forward but it wasn't good enough," Kohli said at the post-match presentation.

While crediting the hosts for their clinical performance, the 29-year-old added that India did not make too many mistakes in the Southampton Test. Kohli also said that India will only focus on the positives heading into the final Test at the Oval in London. "Don't think we made too many mistakes today. Credit to them. Weren't many negatives for us from this game. Need to focus on positives. Have to take heart going into the final Test," Kohli said.

In the Southampton Test, England scored 246 and 271 runs in the first and second innings respectively after opting to bat first.

In reply, India scored 273 runs in their first innings before getting bundled out on 184 runs in the second innings, thus losing the match by 60 runs.

England's Sam Curran once again displayed his all-around brilliance as he notched up scores of 78 and 46 and claimed two wickets.

Kohli heaped praise on the 20-year-old and said that Curran has been a find of the series for the hosts.

"Would like to congratulate Sam Curran, nice find for England and he's doing well," Kohli said.

Kohli also said that he agrees with his rival captain Joe Root that the series has been competitive, so far. "Joe was saying, it might not look like it but it has been a competitive series," Kohli said.

England, who have already sealed the series 3-1 will host India in the fifth Test and final at the Kennington Oval in London starting from September 7.

Virat Kohli England vs India, 2018 England vs India, 4th Test Cricket
Get the latest updates on IPL 2021, check out the IPL 2021 Schedule and Indian Premier League Live Score . Like us on Facebook or follow us on Twitter for more sports updates. You can also download the NDTV Cricket app for Android or iOS.