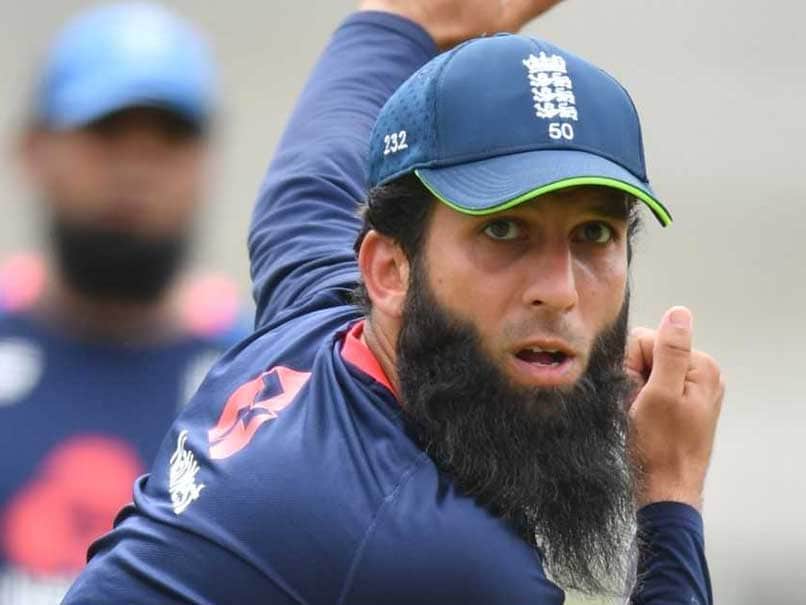 England skipper Joe Root on Wednesday named their playing eleven for the fourth Test against India. England have recalled their all-rounder Moeen Ali and Sam Curran for the penultimate Test slated to begin from Thursday at Southampton. The pair will replace top-order batsman Ollie Pope and all-rounder Chris Woakes. Woakes has been ruled out with a thigh problem. England lead the five match Test series 2-1. Meanwhile, Jos Buttler will keep wicket instead of Jonny Bairstow, with the Yorkshireman deployed as a specialist number four batsman only despite breaking a finger behind the stumps during India's crushing 203-run win in the third Test at Trent Bridge.

An innings of 219 and figures of eight for 89 against Yorkshire put Worcestershire off-spinning all-rounder Ali's name in the frame for a match on a ground where he took six for 67 during England's 266-run win against India in the corresponding Test four years ago.

"He's in fine form, he's gone back to his county and -- what you want from international players is for them to go back and prove a point -- and that's exactly what Moeen's done in the last couple of weeks," Root told reporters at Southampton on Wednesday.

England also have concerns over whether all-rounder Ben Stokes will be able to bowl a full quota of overs because of a knee problem, another factor in Ali's recall in place of Surrey batsman Pope, dropped after just two Tests.

As for England one-day international gloveman Buttler, who deputised behind the stumps at Trent Bridge, replacing Bairstow as keeper, Root said: "It was a medical call, he (Bairstow) didn't seem fit to be able to keep 100 percent in a Test match for five days and that was the call that was made.

"He will be disappointed but ultimately we've got to make sure we do the best thing for this team to win this game and I believe Jos is the right man to do it this time."

Victory at Southampton would see England take an unassailable 3-1 lead in the five-match series.

"We under-performed last week -- that's the bottom line -- and we have a great opportunity to put that right this time around," said Yorkshire batsman Root.

"I think one of our big strengths as a squad is our strength of character and, at home in particular, we're very good at bouncing back after difficult weeks.

"We've done it time and time again before and we don't expect anything less from the group this time as well."

England Cricket Team England vs India, 2018 England vs India, 4th Test Cricket
Get the latest updates on IND vs NZ 2021, check out the Schedule and Live Score . Like us on Facebook or follow us on Twitter for more sports updates. You can also download the NDTV Cricket app for Android or iOS.