Moeen Ali and uncapped pacer Jamie Porter have been retained in the squad. 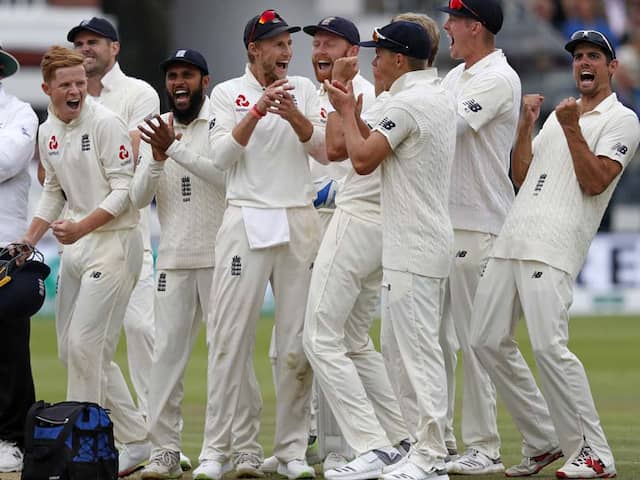 The England national team selectors have named an unchanged 13-man squad for the third Test against India at Trent Bridge in Nottingham, starting from August 18. The England Cricket Board (ECB) will make an assessment of Ben Stokes's availability after the trial in Bristol has concluded. The 27-year-old Stokes, after figuring in the first match, missed the Lord's Test because of his ongoing trials. Stokes and Ryan Ali, both 27, are being tried for affray over a brawl that erupted in Bristol, southwest England, in the early hours of September 25 last year.

The cricketer faced cross-examination from the prosecutor Nicholas Corsellis on the fifth day of the trial at Bristol Crown Court.

Chris Woakes had replaced Stokes in the second Test. He was adjudged the man-of-the-match on his return from injury.

An unchanged squad means, Keaton Jennings retains his place after a flop show on top of the order.

Ollie Pope, who scored 28 runs in his debut for the national team at Lord's will also get a chance to prove his mettle.

Meanwhile, all-rounder Moeen Ali and uncapped pacer Jamie Porter, who could not find themselves a spot in the playing eleven at Lord's, have been retained in the squad.

England lead the five-match Test series 2-0. The hosts won the first match at Edgbaston in Birmingham by 31 runs where as they prevailed over India by an innings and 159 runs in the second encounter at Lord's.

England Cricket Team England vs India, 2018 England vs India, 3rd Test Cricket
Get the latest Cricket news, check out the India cricket schedule, Cricket live score . Like us on Facebook or follow us on Twitter for more sports updates. You can also download the NDTV Cricket app for Android or iOS.