The court said that all three nominated members enjoyed the same status and would attend the ICC meeting in Dubai. 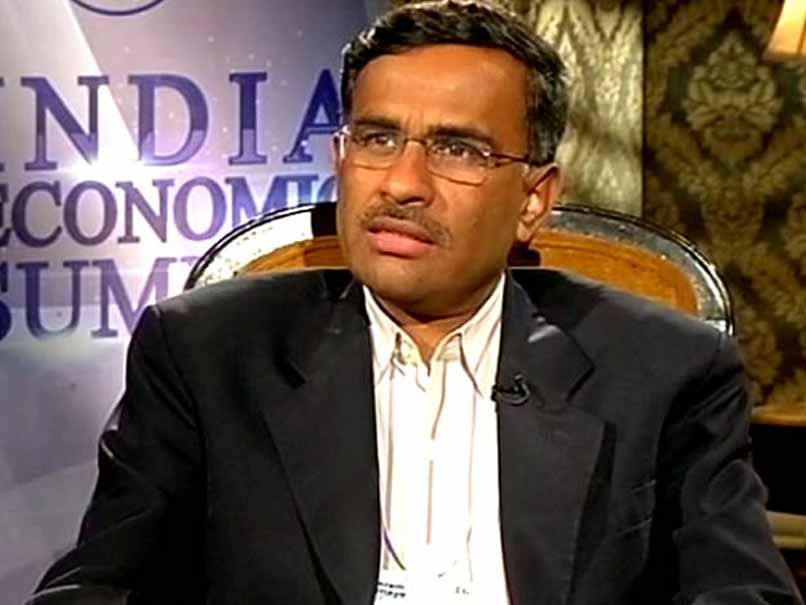 Vikram Limaye will represent BCCI at the ICC meeting in Dubai from February 2 to 5.© NDTV

Supreme Court said on Wednesday that all the three members nominated by the court -- Vikram Limaye, Amitabh Choudhary and Anirudh Chaudhary -- will attend theICC meeting in Dubai, beginning on February 2. The court maintained that all the three enjoy the same status. Gopal Subramanium, Amicus Curiae in the Board of Control for Cricket in India (BCCI) told the court that the International Cricket Council (ICC) had been informed about the court orders and the ICC, in its reply to the Amicus, had said that it would consider allowing all the three members to attend the meet.

Earlier, the BCCI had told the Supreme Court that only one person can attend ICC meet and wanted it to modify its order. SC had earlier nominated Limaye, Amitabh Choudhary and Anirudh Chaudhary for the meeting.

On Monday, Amitabh Choudhary had not been allowed to convene the BCCI selections committee meeting after the newly-formed committee of administrators (COA) had barred him and had asked the BCCI Chief Executive Officer, Rahul Johri, to convene the meeting instead.

Three members of the COA - its head Vinod Rai, Diana Edulji and Limaye -- had met on Monday in Mumbai, with Ramchandra Guha not being able to attend.

They are also meeting in New Delhi on Wednesday to discuss the Indian Premier League, among other things. Guha will also be attending this meeting.

(With inputs from PTI and A Vaidyanathan)