VVS Laxman was one of the most successful batsmen against Australia. 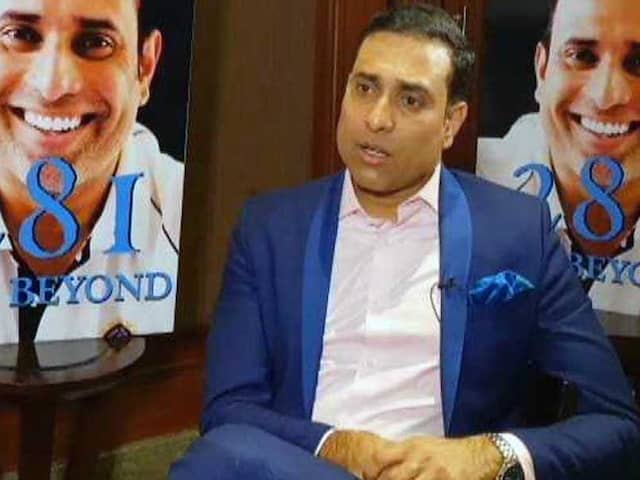 The India vs Australia series gets underway on December 6 with the first Test match at the Adelaide Oval. You obviously can't miss out on hearing from legendary batsman VVS Laxman, who wreaked havoc in the Australian ranks with his gritty batting. Laxman, who helped India win against Australia with an imposing 281 at the Eden Gardens back in 2001, said that he wants Virat Kohli to fulfill his dream of winning a Test series Down Under. In an exclusive interview with NDTV, Laxman said, "The team I was part of always dreamt of winning a Test series in Australia. We have won Test matches in Australia but never a Test series. I hope Virat Kohli will fulfill my dream."

Further talking about Virat Kohli's batting prowess, Laxman said, "Virat Kohli has already left a legacy as far as his batting is concerned. All the laurels he got for himself and the team are unmatched. As a captain, it will be an opportunity to leave a legacy and be the first Indian team to beat Australia in Australia."

India, the number one Test team in the world, will be begin the charge for winning their maiden Test series in Australia when the two teams face off in the first Test of the four-match series at the Adelaide Oval starting on Thursday. Ahead of the opening Test, the odds are stacked in favour of the tourists as they boast the world's best batsman in Virat Kohli, plus a high-class pace bowling attack. Moreover, Australia are without the services of Steve Smith and David Warner, making India start as overwhelming favourites.

But the Indians have never won a Test series in Australia and if pace bowlers Mitchell Starc, Josh Hazlewood and Pat Cummins are firing the tourists could be in for another tough time.

India suffered a huge blow ahead of the first Test with young opener Prithvi Shaw ruled out after suffering ankle ligament damage during their final warm-up game against a Cricket Australia XI.

Adelaide Oval, Adelaide
Get the latest Cricket news, check out the India cricket schedule, Cricket live score . Like us on Facebook or follow us on Twitter for more sports updates. You can also download the NDTV Cricket app for Android or iOS.