India will play four Tests against Australia from December 6. 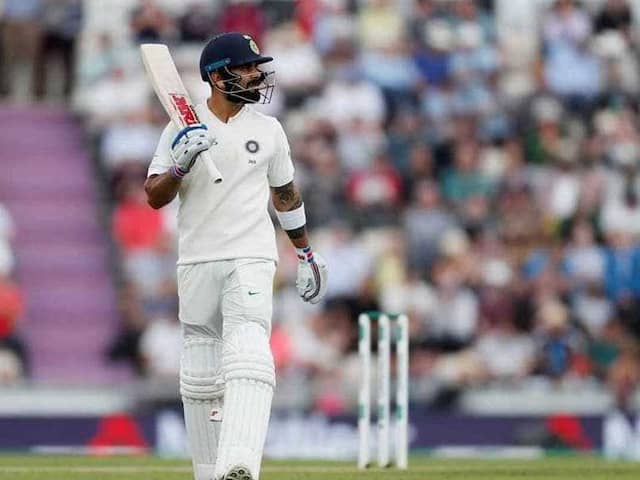 Kohli has hit tons against South Africa, England and the Windies in 2018.

The Indian captain scored one century against South Africa in Centurion, two against England in Birmingham and Nottingham and one against the Windies in Rajkot.

Kohli, who has been in top-notch form in the current season, is only 669 runs short from becoming the fastest player to 7,000 Test runs.

Wally Hammond of England leads the list by reaching the milestone in 131 innings. India's Virender Sehwag is second on the list and Tendulkar is placed third. Kohli (124 innings) has eight more innings to achieve this milestone and sit atop the list.

The last time India played a four-match Test series against Australia, they had lost 0-2, with two of them ending in a draw.

Sachin Tendulkar Australia vs India 2018/19 Cricket
Get the latest Cricket news, check out the India cricket schedule, Cricket live score . Like us on Facebook or follow us on Twitter for more sports updates. You can also download the NDTV Cricket app for Android or iOS.