The Australian selectors dropped five players on the basis of their poor run in the limited-overs format. 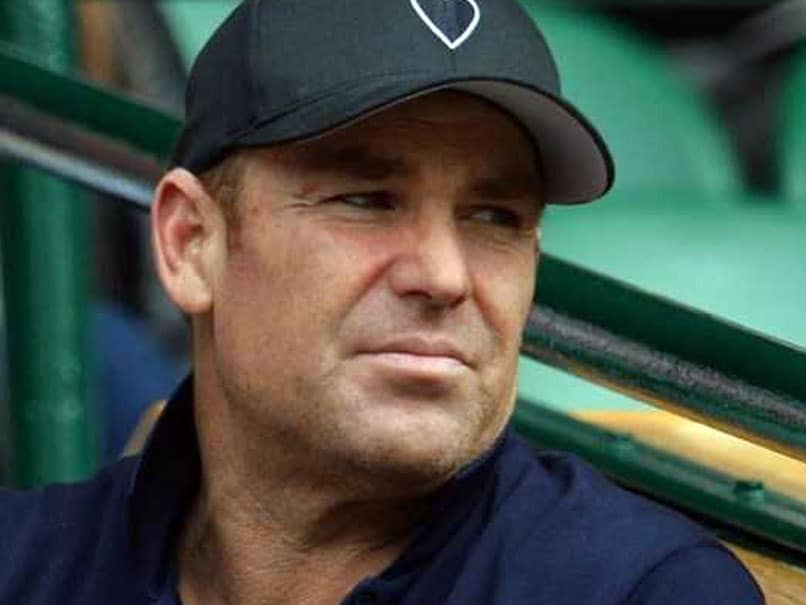 Shane Warne criticized the selection of players asserting that the changes made no sense whatsoever.© AFP

A fuming Shane Warne slammed the Australian selectors after the One-day International (ODI) squad for the upcoming three-match series against India was announced on Friday. The selectors axed five players -- Travis Head, Chris Lynn, D'Arcy Short, Ben McDermott and all-rounder Ashton Agar -- on basis of current form. Mitchell Starc and Pat Cummins were rested for the limited-over series while Nathan Lyon, Usman Khawaja and veteran Peter Siddle were brought back into the ODI setup. Blasting at the selection decisions, the Australian spin legend on Twitter wrote, "These ridiculous selections must stop in all forms of Australian cricket - end of !"

These ridiculous selections must stop in all forms of Australian cricket - end of !

Warne was "absolutely staggered" after the selection committee revealed the squad for the upcoming ODI series. The 49-year-old also criticized the selection of the players asserting that the changes made no sense whatsoever.

Earlier, Warne had predicted his playing XI for the ODI series against India.

Just saw the Aust ODI squad that was announced & was absolutely staggered at some of the players that were left out & some of the inclusions - they don't make any sense whatsoever. I was asked by @foxcricket to give my team - so here it is ! Thoughts ? Agree ? pic.twitter.com/4e6OMWWCWO

The Australian selectors named off-spinner Lyon in the squad, who will be returning to the limited overs format after a gap of over six months.

Usman Khawaja, who last featured in an ODI way back in January 2017 against Pakistan, was also recalled for the series.

Medium pacer Peter Siddle (34) - last featured in an ODI in November 2010 -- was also included in the squad.

"With this in mind and the World Cup looming, we've selected players we feel provide us with the flexibility to play a variety of roles at different stages of a match," national selector Trevor Hohns said.

"The upcoming three-match series against India and the ODI tours of India and the UAE are important windows to put this into practice and to build a squad to help defend our World Cup title," Hohns added.

Agar, Short and James Pattinson, who featured in Warne's list were left out of the squad.

The three-match ODI series between India and Australia is scheduled to commence from January 12 in Sydney.

Mitchell Starc
Get the latest updates on ICC T20 Worldcup 2022, check out the Schedule and Live Score. Like us on Facebook or follow us on Twitter for more sports updates. You can also download the NDTV Cricket app for Android or iOS.