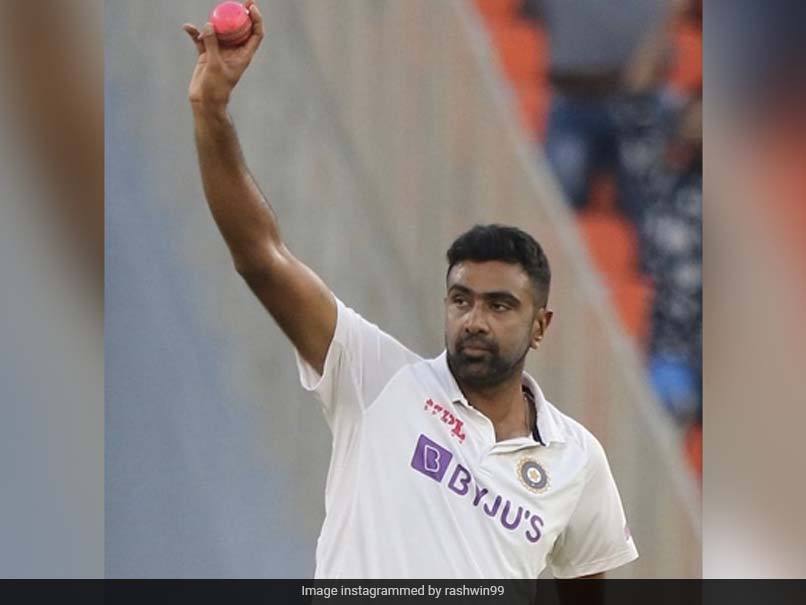 With just four first-class matches to his credit, Nathan Lyon's career took a huge leap when he received a surprise call-up in Australia's Test squad for their series against Sri Lanka in 2011.

Initially a curator at the Adelaide Oval, this off-spinner was first spotted by South Australian Redback's Big Bash coach Darren Berry. Consequently, Lyon went on to make his first-class debut in early 2011, and impressed with his bowling. He emerged as the leading wicket-taker in the Twenty20 Big Bash for his team that year, which eventually led to the Redbacks winning the competition.

Best known for bowling flighted deliveries and a knack of taking wickets, Lyon then represented Australia A in their one-day side for the tour to Zimbabwe. His 11 wickets in that series earned him the "Man of the Series" award. This performance was impressive enough for the selectors and they immediately called for his inclusion in the Test side. Lyon also signed up for Adelaide Strikers in Australia's inaugural Big Bash League in 2011-12, which came as a replacement for the originally created Twenty20 Big Bash.

Lyon came of age and experience during Australia's away and home Ashes in 2013. After his stand-out bowling on debut with figures of 5/34, Lyon had a quiet time in international cricket, but kept his place due to the dearth of quality spinners in Australia post the Warne-era. However, he continued believing in himself and returned with good figures against England in the Ashes.

The return Ashes in Australia, in the same year, 2013, saw him truly emerge as a potentially good spinner for the future. He overshadowed Graeme Swann with his consistent ability and persistence to keep on flighting the ball and was rewarded with wickets at crucial junctures. The 2013 Ashes Down Under was probably won due to Mitchell Johnson but Lyon held his own.