Mahendra Singh Dhoni will be aiming for pride in the fourth ODI in Canberra but Australia will be looking to continue their dominance. 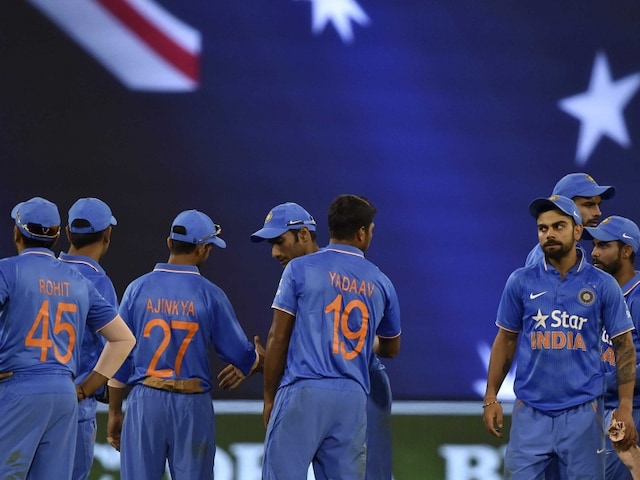 India have lost the first three ODIs in Perth, Brisbane and Melbourne and they will be aiming to avoid a 5-0 whitewash.© AFP

The series already out of their grasp, India will be desperate to salvage some pride by avoiding a whitewash but their spiritless bowlers need to put up a far more inspired show to stop the Australians in the fourth and penultimate cricket ODI in Canberra on Wednesday. (Ravi Shastri Urges Bowlers to Step Up If they are to Avoid 5-0 Whitewash)

India's batsmen have gone about their job efficiently, posting big totals on the board but the bowlers have been ordinary at best, allowing the hosts to chase down those tall scores in each of the first three matches in Perth, Brisbane and Melbourne to concede a 3-0 lead. (Mahendra Singh Dhoni Says Team Needs 'Brave' Youngsters)

It will be the first time that India will take on Australia at the Manuka Oval. The Men in Blue have played here only once before, losing to Sri Lanka in the 2007-08 CB Tri-series. (MS Dhoni Says PIL Needed to Review His Captaincy)

The current team bears a completely different look from that time, when the likes of Sachin Tendulkar, Virender Sehwag and Gautam Gambhir were still part of the playing eleven. As such skipper Mahendra Singh Dhoni, Rohit Sharma and Ishant Sharma are the only ones to have played a game at this ground. (Dhoni Slams Fielders For Below Par Performance)

Two names from that side, Yuvraj Singh and Harbhajan Singh, will be back in the T20 set-up by the end of this week. While it will be in preparation for the fast-approaching World Twenty20 back at home, the prevalent atmosphere in the ODI squad is one of transformation.

Back in 2007-08, Rohit and Ishant were visiting Australia for the first time, and both were expected to hold the keys to the future.

Eight years later, they have grown into their roles further. At the same time, youngsters Manish Pandey, Gurkeerat Mann and Rishi Dhawan have taken their first steps in international cricket. 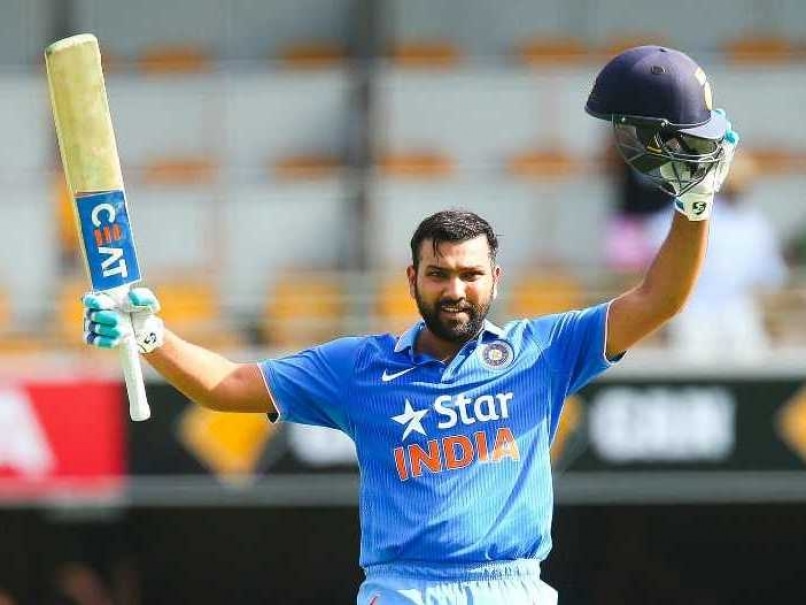 Rohit Sharma and Virat Kohli have been the star batsmen on this tour and they will once again be the key when India play for pride.

-Batsmen Continue to be the Key for India-

The focus will be on this trio when Dhoni names his playing eleven, and indeed when he leads the side onto the field.

In the first two matches of this series, India fielded their first-choice eleven. When that didn't work out as planned, they threw everything they had at the MCG in terms of team selection, thus bringing in the two debutants.

It was a bit premature to drop Pandey when he had batted only once in two matches, that too in the death overs. But the move was in the team's best interests. It remains to be seen what the team management's approach will be for this fourth ODI.

Shikhar Dhawan scored a first half-century in this series at Melbourne, his second in eight ODIs, and in doing so perhaps assured himself of playing in the remaining two matches as well.

His innings was a patchy one though, using up 54 dot balls and then gifting his wicket away when set to play a long innings. Even so, the Indian team management isn't in the habit of dropping its key players just when they are hoping to come good.

As such, from the batting standpoint, there isn't much room for manoeuvring. It will not come as a surprise if the same combination is played up again, with the only toss-up between Gurkeerat and Pandey. The latter doesn't bowl and that could yet again go against him, with a dry-looking pitch to be expected at the Manuka Oval.

-R Ashwin In the Fray for Canberra-

It could also bring R Ashwin back into the frame, with the management keen on giving him a couple of games to fine-tune his bowling ahead of the T20 series.

He is a key member of India's T20 plans, irrespective of conditions and thus India could be looking to play two spinners once again.

That could put Rishi Dhawan's spot in jeopardy too, while strengthening the case for Gurkeerat. Alternately, the latter's control in the middle overs at Melbourne, as well his change of pace could put him in pole position.

Either way, the team management ought to be giving these youngsters a couple more chances before they leave for home. None of the three are part of India's squad for the T20Is here.

Rotation ought to be the management's policy, especially since they are already suffering owing to Mohammad Shami's injury problems.

Barinder Sran looked tired in Melbourne. Umesh Yadav has been playing since the onset of the season in Sri Lanka, while Ishant Sharma has played a bulk of the matches too. Bhuvneshwar Kumar could be given a look-in again if one of the three pacers is afforded a rare rest. 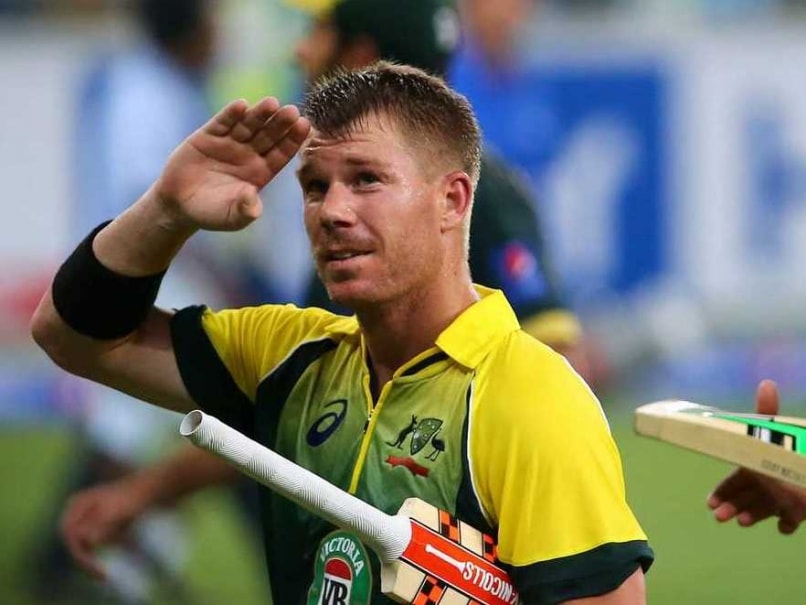 David Warner was on paternity leave during the ODIs in Brisbane and Melbourne.

Meanwhile, the Australian camp seemed pretty relaxed on training day ahead of the fourth ODI here. Even so, Glenn Maxwell pointed out immediately after the MCG win that they intend to go for a 5-0 whitewash.

There will be no letting up of intensity from the hosts, therefore, and a full-strength squad will be presented to the Indian team.

David Warner is back from paternity leave, and given the nature of the wicket, Nathan Lyon seems a certain inclusion in the playing eleven.

In that scenario, it will be interesting to see which bowler is left out. Perhaps it could be Scott Boland who has been a touch expensive as compared to John Hastings and Kane Richardson.

Comments
Topics mentioned in this article
India Cricket Team Australia Cricket Team MS Dhoni David Warner Virat Kohli Rohit Sharma Manuka Oval, Canberra Australia vs India 2015-16 Cricket
Get the latest updates on IPL 2020, check out the IPL Schedule for 2020 and Indian Premier League (IPL) Cricket live score . Like us on Facebook or follow us on Twitter for more sports updates. You can also download the NDTV Cricket app for Android or iOS.