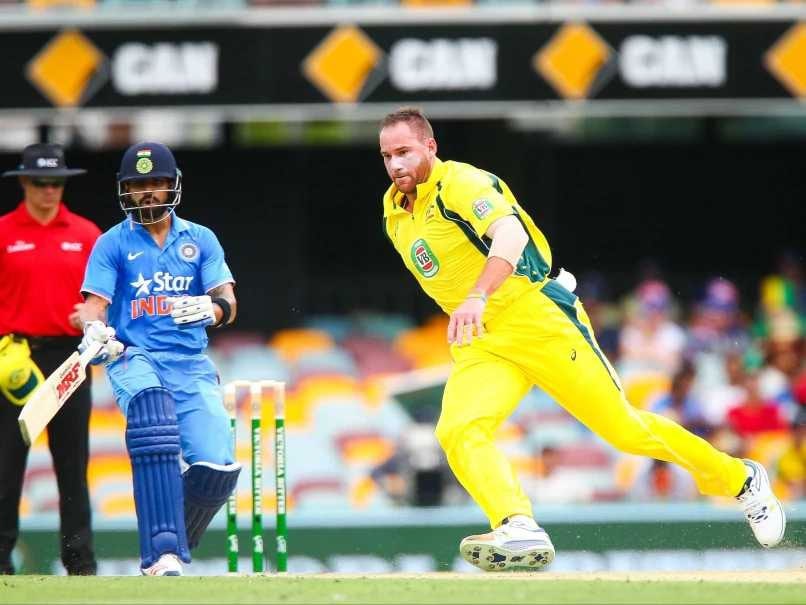 His massive structure earned him the title of Duke; but rather than using his demeanor to intimidate batsman, John Hastings used his intelligence and relied on his swing and subtle movement to earn wickets, instead of genuine pace.

Unable to break into the New South Wales first team even after serving their Under-17, Under-19 and Second XI sides, Hastings in the summer of 2006-07 switched allegiance to Victoria in search of greener pastures. It proved to be the start of a success story as after settling down in the first two seasons, Hastings repaid Victoria's faith in the third season with 36 wickets in the Sheffield Shield and was also their best bowler in the one day and T20 formats. A powerful striker lower down the order, Hastings got his first taste of international cricket when he replaced another youngster James Pattinson for the 2010 ODI series against India, wherein he made his debut and picked a couple of wickets. He was in the Australian squad for the 2011 World Cup as well. However, he had to wait for two more years before he could make his first Test appearance in Australia's high-profile series against South Africa at the end of 2012. Hastings was initially picked up by the now-defunct Kochi in the Indian T20 league but due to a shoulder injury, he couldn't make an appearance. For the 7th season, Chennai snapped him up.

Since then, his career has been an on and off one marred by several injuries. He came back into the Aussie ODI side in Jan 2016 due to injuries to several other pacers who were preferred before him. He last featured in a T20I for Australia against Sri Lanka in Sept 2016 and in an ODI against New Zealand in June 2017. Played only 1 Test in his career, against South Africa. In the Indian T20 league, he last was in the Kolkata franchise in the 9th season. Played around the world in a few T20 leagues post that but nothing helped him make a return to the national team selection radar.

He retired in 2018 following a scary, major health issue. He revealed that he used to cough out blood when he was bowling. Announced his retirement with immediate effect from all forms of cricket. All in all, a career marred by injuries and played around a great batch of seamers already in a country where fast bowling has always been lethal.