John Hastings was also part of the IPL with several franchises, including Chennai Super Kings. 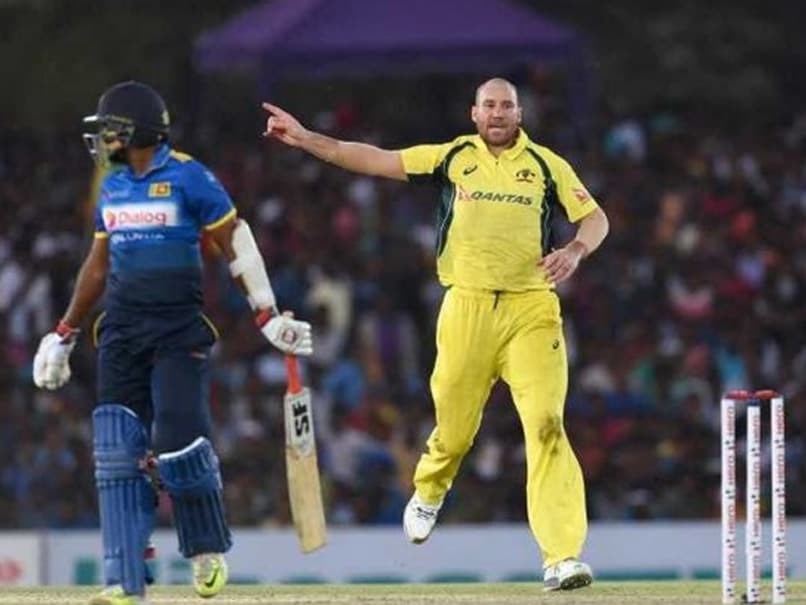 In the IPL, Hastings has played for KKR, CSK and the now-defunct Kochi Tuskers© File Photo

Australian all-rounder John Hastings, former captain of the Big Bash League franchise Melbourne Stars, has decided to put his career on hold due to serious health concerns. Hastings, who signed for the Sydney Sixers in May, has revealed he's been coughing up blood and will not take the field until his health condition is addressed by doctors.

In an interview with cricket.com.au, Hastings said, "It's something that, over probably the last three or four months, has been a really difficult period for me. It's basically every time I've been trying to gear up and get ready to bowl, I've been coughing up blood.

"What's happened is basically I won't be able to bowl this year or probably moving forward unless this sort of situation gets sorted out."

Further talking about his frame of mindin such tough times, he said, "It's pretty shattering. I've come to terms with it now, but over the last four or five months it's been a very, very tough period. I've played this game my whole life and I wanted to keep playing it.

"I wanted to play tournaments all around the world. That's one of the reasons I retired early from one-day and four-day cricket. To see it maybe slipping away, it's pretty tough to take. At this stage, unless something miraculous happens, I won't be able to bowl."

Hastings has represented Australia in 29 ODIs but has played only one Test, against South Africa at Perth back in 2012. His last appearance for the Aussies was in June 2017 against New Zealand, when he had proved to be expensive for the bowling department by giving away 69 runs in nine overs.

He has also been a known name in the Indian Premier League, playing for Kolkata Knight Riders, Kochi Tuskers and the MS Dhoni-led Chennai Super Kings.

He has also taken part in the Pakistan Super League as an important part of the Quetta Gladiators set-up. His last T20 outing was for the Gladiators against Multan Sultans in March this year.

Australia Cricket Team Indian Premier League 2018 Cricket
Get the latest updates on Fifa Worldcup 2022 and check out  Fifa World Cup Schedule, Stats and Live Cricket Score. Like us on Facebook or follow us on Twitter for more sports updates. You can also download the NDTV Cricket app for Android or iOS.