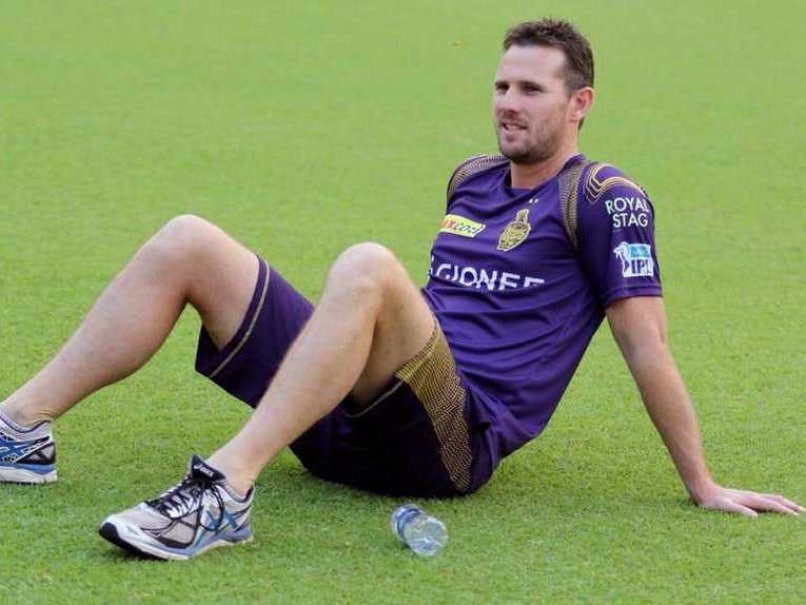 Shaun Tait, who was unsold in the IPL auctions in February this year, has been roped in by Kolkata Knight Riders. Tait will replacefellow-Australian pacer John Hastings, who ended his stint with KKR after an ankle injury.

Tait's last T20 international was against India in Sydney on January 31. He played for Peshawar Zalmi in the Pakistan Super League in February this year.

Tait has played in the IPL before. He was part of the Rajasthan Royals team. A regular in the Australian Big Bash League, Tait also played for Glamorgan in the second half of the NatWest T20 Blast tournament.

KKR have one of the best bowling attacks in the IPL. Umesh Yadav and Morne Morkel have shouldered the pace attack with Andre Russell. The addition of Tait will add to the sting.

Comments
Topics mentioned in this article
IPL 9 Kolkata Knight Riders Shaun Tait John Hastings Umesh Yadav Morne Morkel Cricket
Get the latest updates on ICC T20 Worldcup 2022, check out the Schedule and Live Score. Like us on Facebook or follow us on Twitter for more sports updates. You can also download the NDTV Cricket app for Android or iOS.