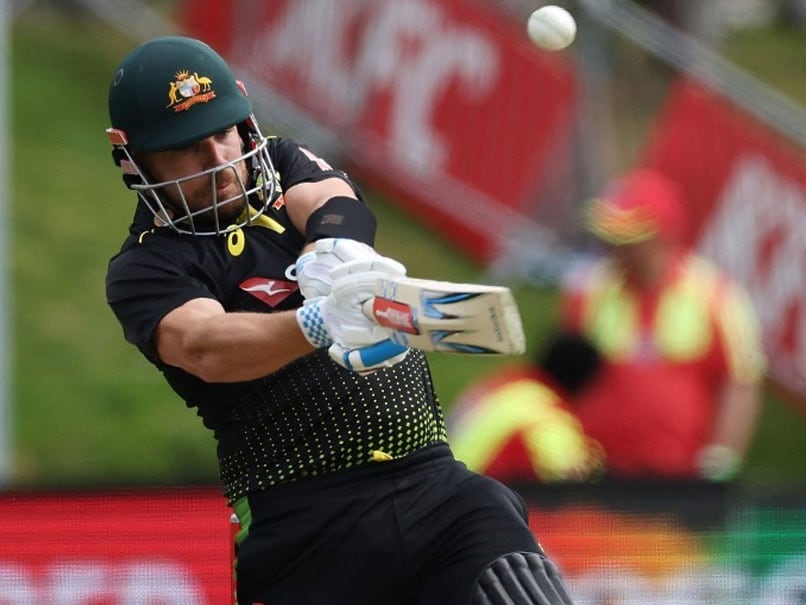 Tasmanian George Bailey made headlines when he led his state to a title victory in his first stint as captain in 2009-10. Over the years, he became an important asset to Tasmania's middle-order. Bailey has also represented Australia at the Under-19 level. After making headlines, he then surprised the cricketing fraternity when the Australian selectors named him Australia's T20I captain for 2011-2012. 'Hector' became only the second to captain Australia in his first-ever international game, after Dave Gregory in 1877, in the first-ever Test match.

The right-hander made his first-class debut in 2004-05 and in the next season, scored 778 runs that included three centuries. The summer of 2008-09 brought him many more domestic runs (673 runs in Sheffield Shield) and also a place in the Australian A tour of India in late 2008. Eventually, he was handed over the captaincy in 2009-10 and in his first season itself, led his team to the FR Cup title, being the competition's second-highest run-scorer (538 runs) at a staggering average of 59.77. He was then included in Australia's squad for the Chappell-Hadlee series in 2010. However, an international debut came only two years later, in a T20I against India. ODI debut followed against the West Indies.

Bailey was signed by Chennai in 2009 for the Indian T20 League and was re-signed in 2011. The following year, he succeeded Cameron White as Australia's Twenty20 captain. He had a prolific 2013 where he scored 1098 ODI runs averaging in the mid-60s. After an impactful performance against India where he notched up 478 runs at an average of 95, Bailey was handed his Test cap in the first Ashes Test in Brisbane, 2013. Indian T20 League captaincy followed when Mohali picked Bailey during the 2014 auction and assigned him the role of captain of the side.

George also was part of the 2015 World Cup and was the captain of the side for one game but was dropped after Michael Clarke returned from injury. Bailey was part of the World XI side that toured Pakistan in 2017 and that was his last international appearance. He was part of the Hobart Hurricanes squad in the 2019 BBL and announced his retirement after he was elected as the national selector for Australia.