Bangladesh have beaten India in only five of 34 one-day internationals. 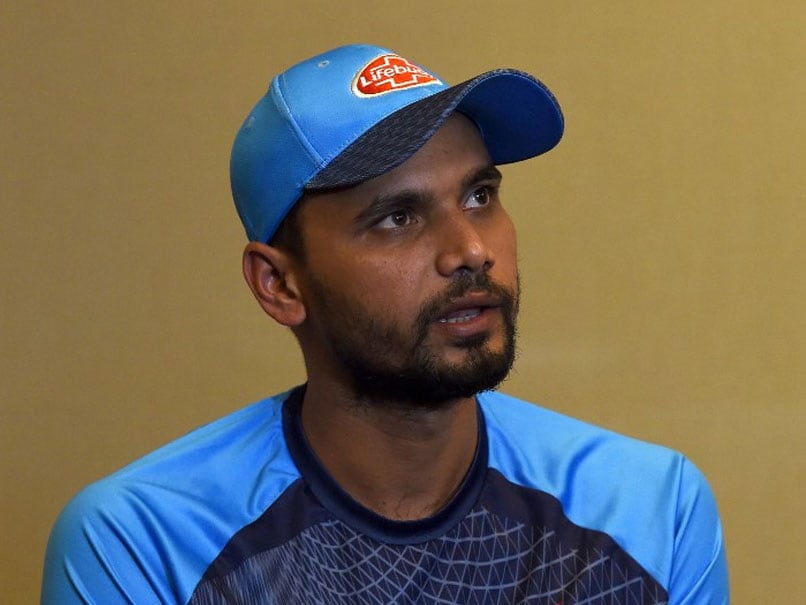 Bangladesh's journey to the top was not an easy one.© AFP

Bangladesh sealed their spot in the final of Asia Cup 2018 after beating Pakistan in the virtual semi-final in the Super Four and will face heavyweights India in the summit clash at Dubai International Stadium on Friday. Bangladesh's journey to the top was not an easy one as they lost one of their group games to Afghanistan and their first Super Four clash to India and captain Mashrafe Mortaza wants his side to keep their emotions in check against the defending champions. "We came through difficult situation like losing one player after another and in that sense, the players really have learnt a lot," Mortaza said at the pre-match press conference on the eve of the final. "It was a great lesson for the boys. I think young players will learn that we must continue our fight till the last ball."

Bangladesh lost their star players, Tamim Iqbal and Shakib Al Hasan, both of whom are ruled out due to injuries.

"It was really hard because there was no cricketer like Shakib-Tamim," Mortaza added. ''Shakib was fifty per cent fit from the beginning [of the tournament]. We didn't have Tamim from the first match. The good part is, the boys haven't been disappointed. They kept fighting. Although we lost to Afghanistan in the group stage and to (India in the Super Four), still I will say they fought.

"So far we are proud. But we have to handle our emotions, especially before the final match," Mortaza said. "How we fight against them (India) is very important for us. They undoubtedly are the best team."

With their powerful batting line up, led by skipper Rohit Sharma and Shikhar Dhawan, India start as favourites. They thrashed arch-rivals Pakistan in two matches to get closer to another title.

Rohit has notched a hundred and two half centuries while Dhawan has two hundreds in the tournament, a factor Mashrafe feels makes them favourites.

"India are far better team (than us)," said Mashrafe. "They are coming here as the favourites so we have to be mentally strong and fight till the last ball."

Bangladesh have beaten India in only five of 34 one-day internationals but one of them came in the 2012 Asia Cup on their way to the final when they lost to Pakistan by two runs.

Mashrafe Mortaza Asia Cup 2018 Cricket India vs Bangladesh, Final
Get the latest updates on ICC Women's Cricket World Cup 2022 and IPL 2022, check out the Schedule , Live Score and IPL Points Table. Like us on Facebook or follow us on Twitter for more sports updates. You can also download the NDTV Cricket app for Android or iOS.