New Zealand lost the final even though scores were tied at the end of both regular play and a Super Over shootout, with England's superior boundary count giving them victory. 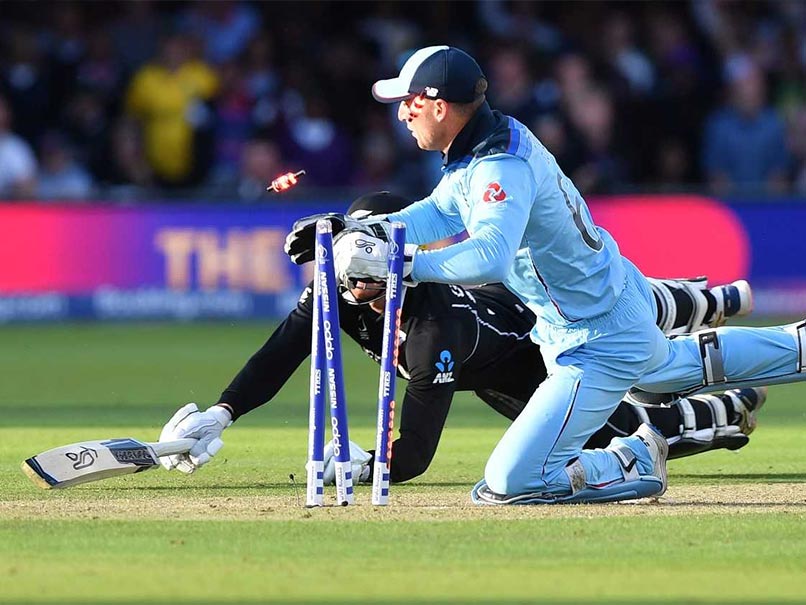 Indian Test batsman Cheteshwar Pujara on Monday said that the World Cup 2019trophy should have given to both England and New Zealand after the two teams had to be separated by boundary count. New Zealand lost the World Cup 2019 final even though scores were tied at the end of both regular play and a Super Over shootout, with England's superior boundary count giving them victory. Pujara, though, said there were no winners or losers and that the trophy should have been given to both teams.

"To be honest, I felt that there was no loser. Because it was a tie, both teams should have been given the trophy," said the 31-year-old batsman.

Speaking on the sidelines of an event in New Delhi, Pujara said it was up to the International Cricket Council (ICC) to come up with the rules but the result was unfair for New Zealand.

"They played so well but England ended up being winners. Ultimately, it was a good game of cricket and I am sure that this game will be remembered for years to come," he said.

England and New Zealand played what is being touted as the greatest final in the history of the World Cup.

Chasing a target of 242, England looked down and out at 86/4 before Ben Stokes and Jos Buttler's counter-attack brought them close to the target. While Buttler eventually got out on 59, Stokes soldiered on with the lower order and the match went into a Super Over.

England scored 15 runs in their six balls and New Zealand matched that but the hosts won the World Cup on the basis of their superior tally of boundaries in the match.

Cheteshwar Pujara World Cup 2019 New Zealand vs England, Final Cricket
Get the latest updates on India vs South Africa and check out  Schedule, Results and Live Score. Like us on Facebook or follow us on Twitter for more sports updates. You can also download the NDTV Cricket app for Android or iOS.