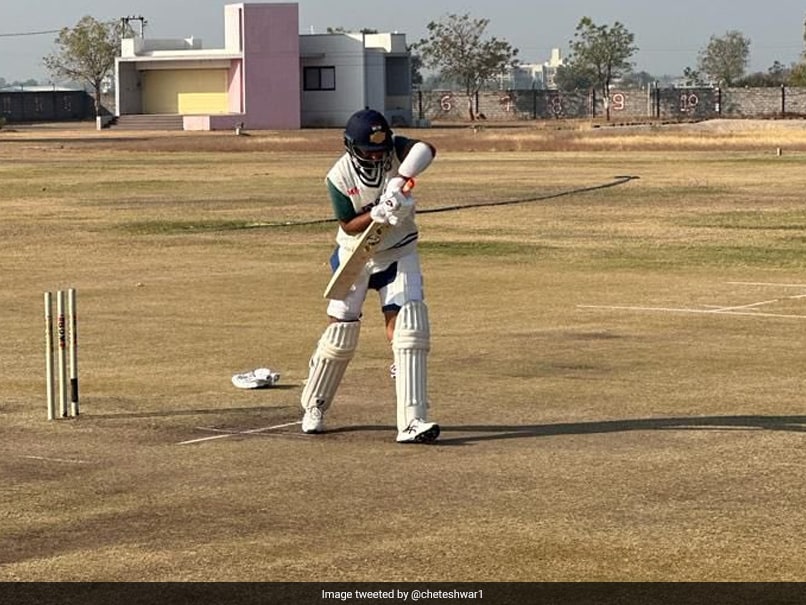 Even before he made his international debut for India, Cheteshwar Pujara was touted as a batting genius capable enough of replacing the great batsman Rahul Dravid, and was seen as one of the most promising talents in the country. While most modern Indian cricketers have swashbuckling style of play, Pujara possesses the rare, old-school, Dravid-like temperament and technique.

Pujara was a prolific run-machine in every grade of cricket since childhood and starred in India's ICC U19 Cricket World Cup campaign in 2006. After a successful 2007-08 Ranji season, the Saurashtra lad was captured by Kolkata for the inaugural Indian T20 League season in 2008, followed by Bangalore. Two years later, the youngster was already representing India in whites, scoring a gritty 72 off just 89 balls on debut against Australia in a fourth-innings run chase. However, he was unfortunate to miss out an entire year in 2011 due to a knee injury. The youngster is known to have a huge appetite for runs, evident from the number of triple centuries he has to his name at the domestic level. Centuries in the series against the touring English side proved that he was here to stay. Yet to make it as a regular in the ODI side, he managed to grab the selectors' attention with some pretty brisk knocks in List A cricket.

Pujara's strengths are his high levels of concentration and his ability to grind opposition bowlers. He is equally strong on both sides of the wicket and in the T20 age, he refreshingly has a technique suited to the longer format.