Virat Kohli will be the fulcrum of India's famed batting line-up during the World Cup that begins in England and Wales on Thursday. 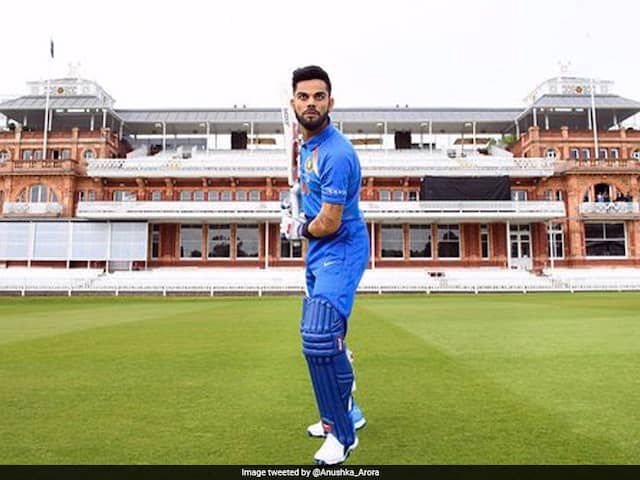 Virat Kohli will be the fulcrum of India's famed batting line-up during the World Cup that begins in England and Wales on Thursday.

Virat Kohli, arguably the best batsman in the world right now, will hold the key to India's chances in the quadrennial event where he is expected to cross 11,000 ODI runs and also add a few more hundreds to his tally of 41.

Although this will be the third World Cup for Virat Kohli but it will be the first time that he will be leading the team.

"It is the most challenging World Cup, any team can upset any any team. Team will have to adapt very quickly," Kohli said at the pre-departure press conference in Mumbai last week.

"We expect all kind of scores in the World Cup, but there would be few high scoring games looking at the predictions," Virat Kohli added.

India will begin their campaign against South Africa on June 5.