Sachin Tendulkar will grace the commentary box during the World Cup opener between hosts England and South Africa to be played at The Oval in London. 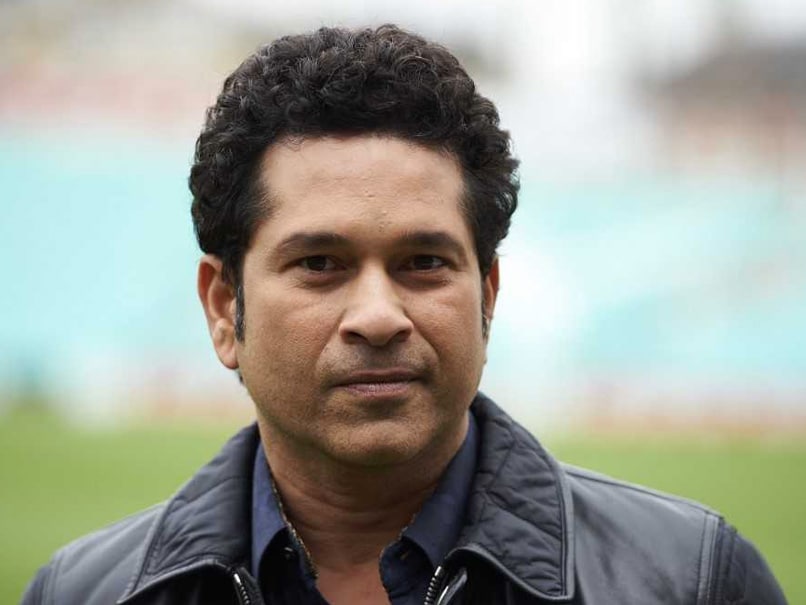 Cricket World Cup: Sachin Tendulkar retired from all forms of cricket in 2013.© AFP

Sachin Tendulkar, the legendary Indian cricketer, will make his debut as a commentator during the World Cup, beginning in England and Wales on Thursday. Tendulkar will be present in the commentary box during the tournament opener between hosts England and South Africa to be played at The Oval in London. The Master Blaster will join the pre-show in Hindi and English at 1:30 pm IST, with his very own segment 'Sachin Opens Again'. He will be joined by a panel of experts, some of whom have had the pleasure of playing alongside the iconic batsman.

Tendulkar scored 2,278 runs in the six editions of the World Cup he played.

He also holds the record for scoring the highest number of runs in a single edition of the World Cup - 673 in 11 matches in 2003.

Sachin Tendulkar, in his career that lasted 24 years, amassed 34,357 runs.

Sachin Tendulkar retired from all forms of cricket in 2013.

Moreover, Tendulkar was the first player to score a double century in ODIs.

India will begin their World Cup campaign on June 5 against South Africa.

Sachin Tendulkar
Get the latest updates on Fifa Worldcup 2022 and check out  Fifa World Cup Schedule, Stats and Live Cricket Score. Like us on Facebook or follow us on Twitter for more sports updates. You can also download the NDTV Cricket app for Android or iOS.